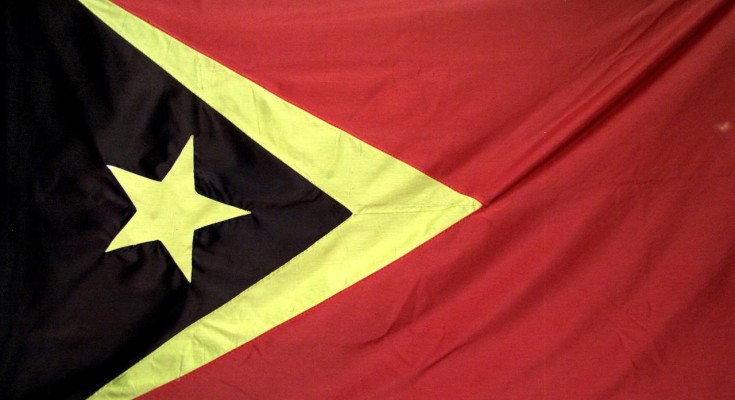 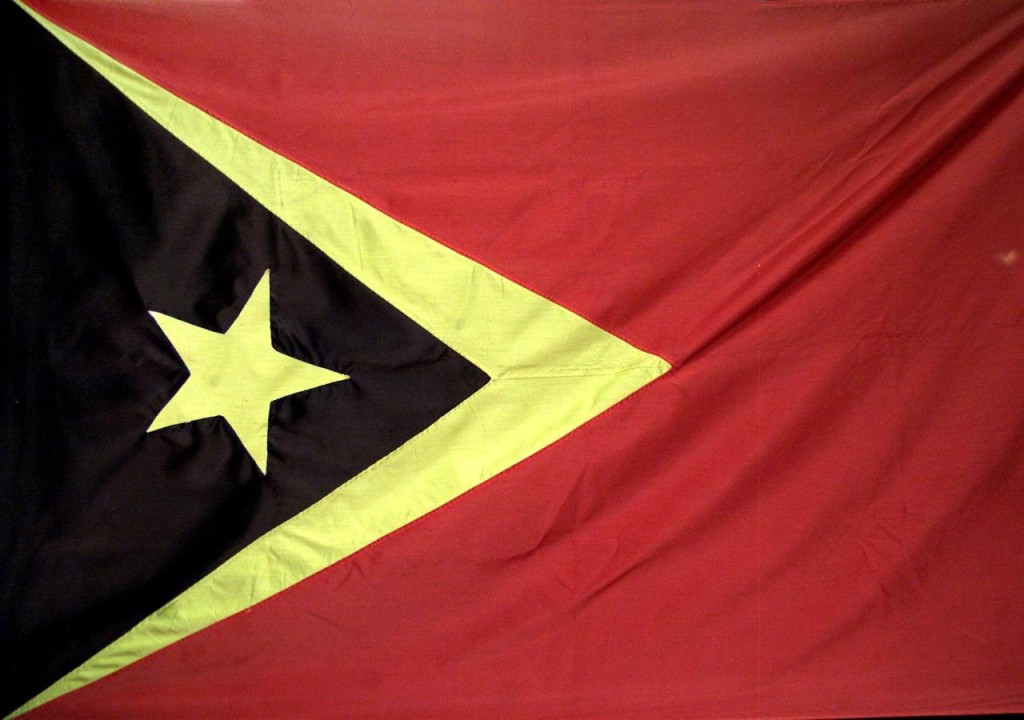 This year, South East Asia’s youngest state celebrated its tenth anniversary. The Democratic Republic of Timor-Leste was colonized for centuries, gained independence and was occupied again, only to (re)claim its sovereignty at the start of the century. The road to independence was paved by hardship and struggle. And for many years, the West turned a blind eye.

Although East Timor was a Portuguese colony for centuries, only a few ports and cities, like Dili, were effectively controlled by the Portuguese. There was minimal investment in healthcare, infrastructure and education. There were weak ties with the other half of the island, Indonesian West Timor.

When revolution ended fascist rule in Portugal in 1974, all Portuguese colonies immediately gained independence. But, right after independence was declared, East Timor was occupied again. Suharto-ruled Indonesia invaded the eastern half of Timor Island aiming to incorporate it as the 27th province of the republic. Timorese resistance was met with violent force.

Although the annexation was illegal and brutal, not much was done to oppose it. Indonesia, claiming it feared an establishment of a (communist) state right in its backyard that could spark other secessionist revolts in the republic, was backed by the US, UK, Australia and several countries in Asia. The presence of gas- and oil reserves provided another clear motive. Not long after the annexation, Australia and Indonesia already agreed on dividing the Timorese resources.

The effects of the occupation were devastating. Indonesian troops were incredibly brutal: in the twenty-five years the occupation lasted, over a hundred thousand people –mostly innocent civilians – were killed. Many more disappeared; others were imprisoned, abused or displaced to camps where they faced near-starvation. Also, two thirds of East Timor’s infrastructure was destroyed.

During these dark years, Indonesia committed numerous crimes against the Timorese people. And the international community, in particular Indonesians allies the United States, UK and Australia, deliberately looked the other way. Although the UN did condemn the occupation, it undertook no action. Nonetheless, the independence struggle within and outside of East Timor continued. 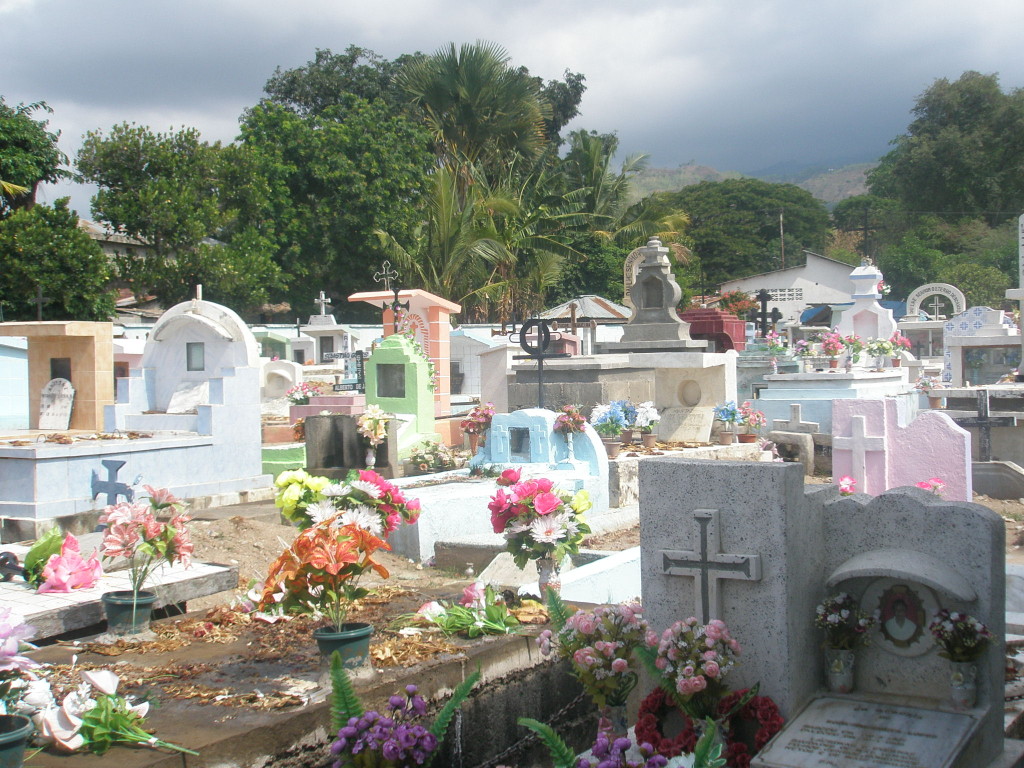 The cemetery of Santacruz, where On November 12, 1991, 271 Timorese were massacred

Around the beginning of the nineties, tables started to turn. A number of atrocities, like the Dili and Santa Cruz massacres, gained widespread media attention. More and more western countries began to openly oppose the Indonesia government and for the first time, a ray of hope dawned for the Timorese people.

Although protest and manifestations were strictly forbidden, people took the streets again and again, voicing pro-independence calls. After the resignation of Suharto in 1998, the time seemed right for self-determination. The international community finally took a stand and an UN-sponsored referendum was set to seal the faith of East Timor. It was up to the people to decide: integration with or independence from Indonesia?

A simple question, and the answer very clear: the Timorese massively voted for independence. But, the struggle was not over yet. Violence erupted the following day, when Timorese pro-integration militias, backed by Indonesia, raided the island. 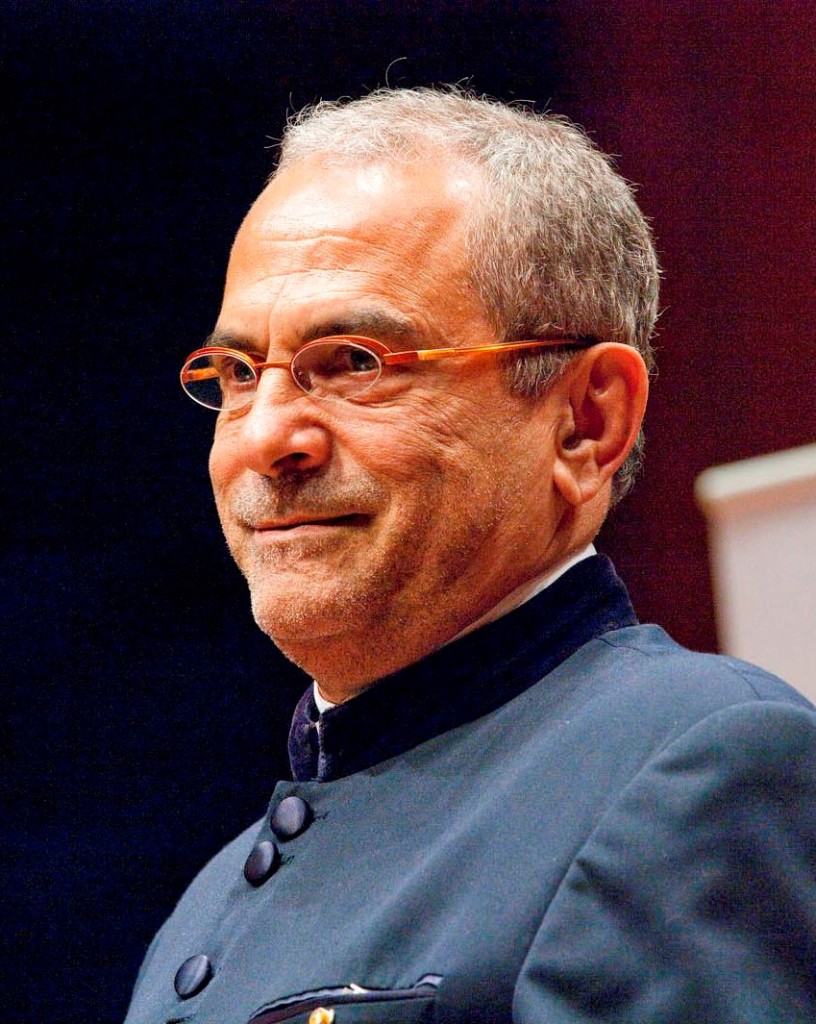 In several weeks, what was left of the country was smashed into pieces and thousands of people were killed. A peacekeeping force, led by Australia, intervened and eventually independence was formalised in 2002. What followed was a period of rebuilding the country and building a democracy.

Over the next few years, two major crises shaped the country’s political landscape. In 2006, a conflict within the military resulted in large-scale riots throughout the country. As a result, several politicians resigned or broke away from existing parties. Two years later, assassination attempts were conducted on Prime Minister Xanana Gusmão and Nobel Peace Laureate and President José Ramos Horta. Both survived and remained in office, but the political unrest emerged from both crises can still be felt today.

Now, ten years into self-governance, República Democrática de Timor-Leste is still struggling to find its way to a new future. Although stability seems to grow, the country still faces major problems. Much depends on politicians and future governments to further develop democracy and improve the country’s fragile economy. And to build a stable and peaceful future, it will have to depend on the international community. But, as Timor Lestes history has shown, that can bring either good or bad.