Home Culture The Last Breath of The Prince 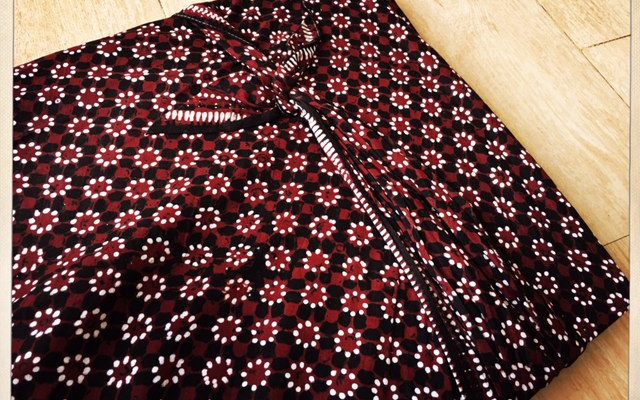 The Last Breath of The Prince

The present, handmade photobook is the result of a passion for a specific type of performing arts, namely the Javanese masked dance or familiarly known as wayang topeng. A story, through a masked dance performance, with roots and elements originating from an ancient, preHindu creation myth, and retold in the 21st century in ever fewer rural villages in East and Central Java (Indonesia). Sadly, the syncretism, once so characteristic of Javanese mysticism, is fading away rapidly in a modernizing Indonesia.The Panji mask dance is today still performed by small groups in the island. Artistically, the owner of this book will find images which manage to speak for themselves, courtesy of the unique approach, editing skills and the angle choices of the photographer. Yet a brief narrative offering historical, literary, spiritual and anthropological aspects of the dance captured in the photos will serve well to lift a bit of the inherent mystery and hidden meanings of this endangered performing art. When the master of a craft or the keeper of the knowledge is gone, there is nothing but material traces and vague memories left behind, crumbling away with time; there is no way to recreate their deepest intangible history and state of existence. It is already too late for hundreds, or more likely thousands, of such cultural manifestations around the world. For the few surviving traditions, the time is now to safeguard continuous evolution and interpretation of their ancient spiritual cultural heritage.

Diego Zapatero (1982) lives in the city of Yogyakarta, the cultural cradle of Indonesia. In his work he travels Southeast Asia to seek out the deepest and most genuine stories to substantiate his photo documentary projects. While still in Spain, at the age of 25, he migrated into photographic work from a background as a pianist and composer after a career in marketing and business administration. He was led progressively towards his passion for cultural exploration; something inherited in his veins, at the same time pushed by a keen interest in Indonesian culture.

In 2010 he was sent from Spain on a two month mission to cover the eruption of the 9.600 feet tall Merapi Volcano on the island Java in Indonesia, one of the world’s most active vol- canoes. He found an ideal base in the city of Yogyakarta where he was fortunate enough to be offered a scholarship for three years at the Indonesian Institute of Arts in photojournalism and documentary photography, focusing on visualization of hu- man stories and Indonesian culture.

Zapatero has since taken an interest in the intangible about cultures in Asia. Whether, through his projects, captu- ring a tattoo on a tribal body in remote parts of Borneo or a traditional dance character in full paraphernalia in densely populated Java, there is more to his photos than meets the eye at first glimpse.

Many manifestations of cultural heritage needs to be put and seen in the light of sometimes thousands of years of continuous evolution, interpretation and re-interpretation, as to even remotely fathom the depth of the characters and their current appearance. See for more Afterhousbooks