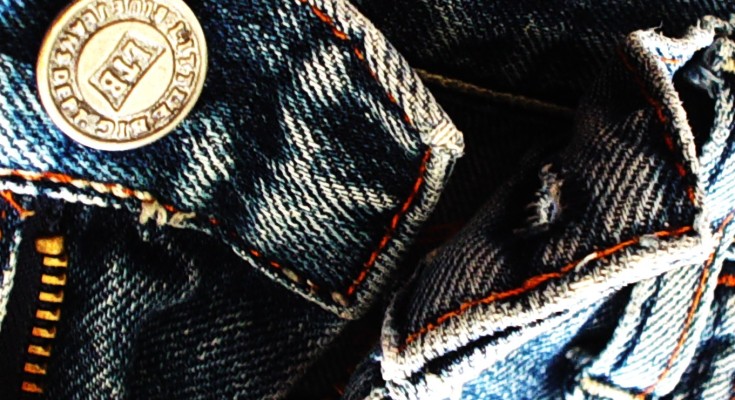 This article was originally published in Latitudes magazine, a renowned bi-monthly magazine focusing on Indonesian culture. The magazine hailing from the island of Bali previously existed in paper form and was especially known for its in-depth critical articles and beautiful photography. As a tribute to all contributors of this magazine Latitudes.nu presents a selection of articles published in the years 2001-2004.

ZIPPING UP HIS FLY, the patient pleads, “Please, let’s just keep this between us. I don’t want anyone else to know I have such an embarrassing problem.” Leaving the office he looks left and right for anyone who might be watching before rushing for his motorbike.
This scene is repeated nightly at Hardjitshing Punjab’s practice. Forty-five year old Hardjit advertises himself as a tabib, a traditional healer, specializing in treating sexual dysfunctions.

He trades on the reputation of India as a center for ancient medical knowledge, the large sign outside his clinic proclaiming him to be a “Traditional Punjabi Impotence Expert from India.” His consulting room continues the theme, the walls covered with garish calendar pictures of Indian gods and photos of film stars and the religious leader Sai Baba. Fragrant incense is heavy in the air.

Helping Balinese through the night

Hardjit claims to have been born in India. He says that he has been traveling the world since he was a teenager, eventually ending up in Indonesia. He says that he comes from a long line of healers in the Punjab, a region renowned for its tabib. Hardjit is not alone in making such claims. In recent years, large numbers of tabib have opened practices in Indonesia, all of them claiming such distinguished lineage.

Some Balinese disapprove of the tabib healer trend. Nyoman Sujena, who works in a small restaurant near Hardjit’s practice, says he finds it embarrassingly pornographic. “Indian people dress provocatively and even the way they earn their living is crass,” he opines. But many others welcome Hardjit and the hopes he holds out for sexual healing. Each night his clinic attracts a healthy flow of patients seeking to cure their ailments, especially their impotence.

Hardjit has been practicing for ten years. He opened his clinic in Bali five years ago. Here on the island famed for its natural sensuality, he sees a huge potential for profit. Hardjit claims that 90% of males over the age of thirty-five are susceptible to impotence. That means that out of Bali’s total middle-aged male population of approximately a million, only a hundred thousand are “normal” sexual performers. That leaves nine hundred thousand men for Hardjit to help—at a cost of Rp400,000 to Rp500,000 per treatment!

What’s more, Hardjit says that his clients are not only middle-aged men, but young ones as well. “Those as young as twenty-four or twenty-five come to see me too,” he says. “I’m astounded to think what they could possibly have done at that age to make themselves impotent. They aren’t even married yet. They must definitely have been sleeping around,” he says, gesturing towards the red light district near his clinic.