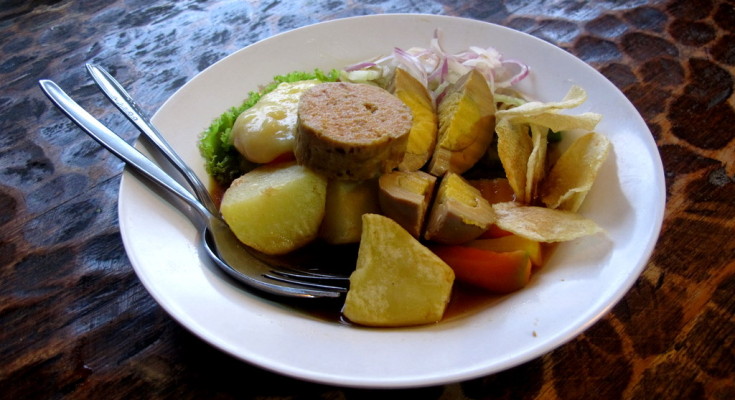 Selat Solo: A European Salad with a Javanese Twist

As an old town, Solo has a history of being an epicenter for many cultural interactions, not only between local ethnic groups but also between different countries. By acculturation, the contacts resulted in a new culture. The outcome can be seen in many things; one of them is food. 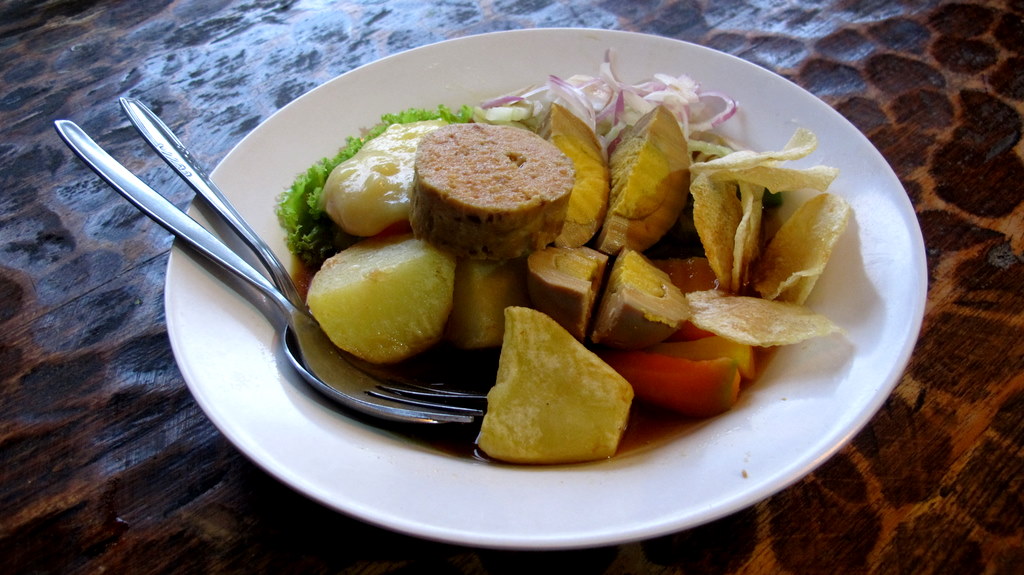 Selat Solo, a salad with a Javanese twist, By; Putri Fitria

Selat solo provides a good example. This dish is believed to be a European salad adapted to the Javanese tongue. Indeed, it has a European look and a Javanese taste. There are many places to get this food but  my favorite is Mbak Lies’. The narrow alley in Kampong Serengan, in which it is situated, does not seem to hide the stall from people’s recognition.

The waitresses there usually wear colorful, old Dutch-style outfits that changes every day and wear Javanese hairpieces called konde. “It is to give an impression of the blend of Javanese and European cultures, just like our main menu,” said Mbak Lies—’mbak’ is a Javanese term of address for an older girl or woman.

A portion of selat solo contains a variety of vegetables. There are beans, carrots, potatoes, tomatoes, cucumbers, and lettuce leaves. Selat, a localization of ‘salad’, is considered healthy due to the veggies, though it also contains animal products such as beef and boiled eggs. It looks really tempting as it is dished with a pinch of mustard on the edge of the plate. The gravy is brownish and contains raw slices of onions. 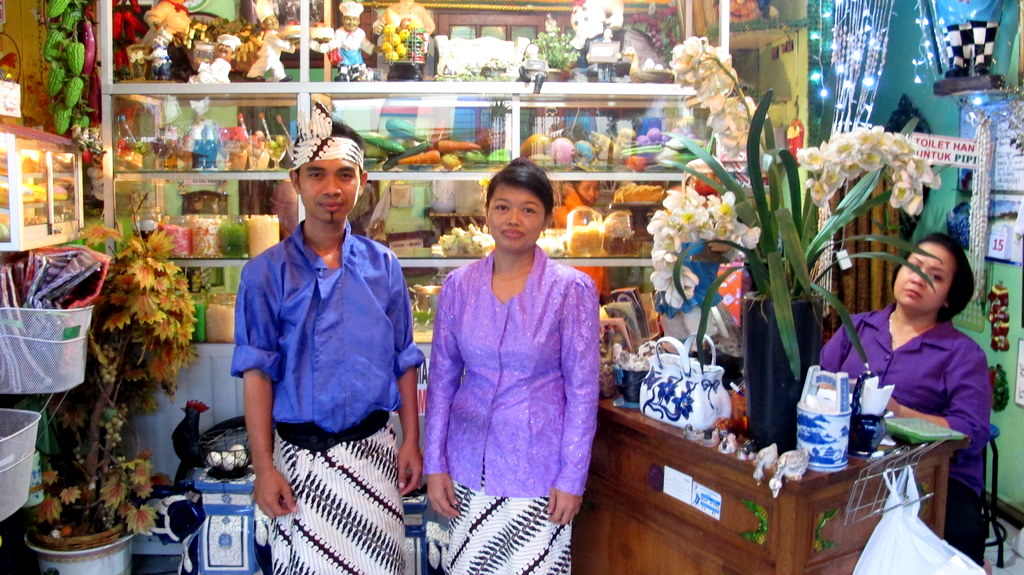 It has to be Fresh!

Mbak Lies only uses fresh vegetables. She never plates up a dish with withering ingredients. “I change the vegetables ever hour to keep them fresh,” she said. This is what makes the 1987-born stall special: every single ingredient is selected carefully. “I use Boyolali beans because the color remains green, does not go white after boiling,” she explained. Other vegetables, meanwhile, are brought in from either Tawangmangu or Bandung.

Delicious as it looks, the cooking process turns out quite simple. The vegetables are boiled until tender and the gravy is made of beef broth spiced with onions, garlic, nutmeg, peppers, and soy sauce. Mbak Lies makes this gravy in a traditional method, using clay braziers. Finally, she puts in some egg yolk, potato, butter, cheese, and apple vinegar to make the mustard.

Selat solo is served on a plain plate. You will taste the freshness by your first slurp of gravy, a bit sweet and salty at the same time. To get the original taste of a salad, you may have to blend in the mustard that will give you deliciously “addictive” tartness. Those on a diet or mereley looking to have a snack will love this one. 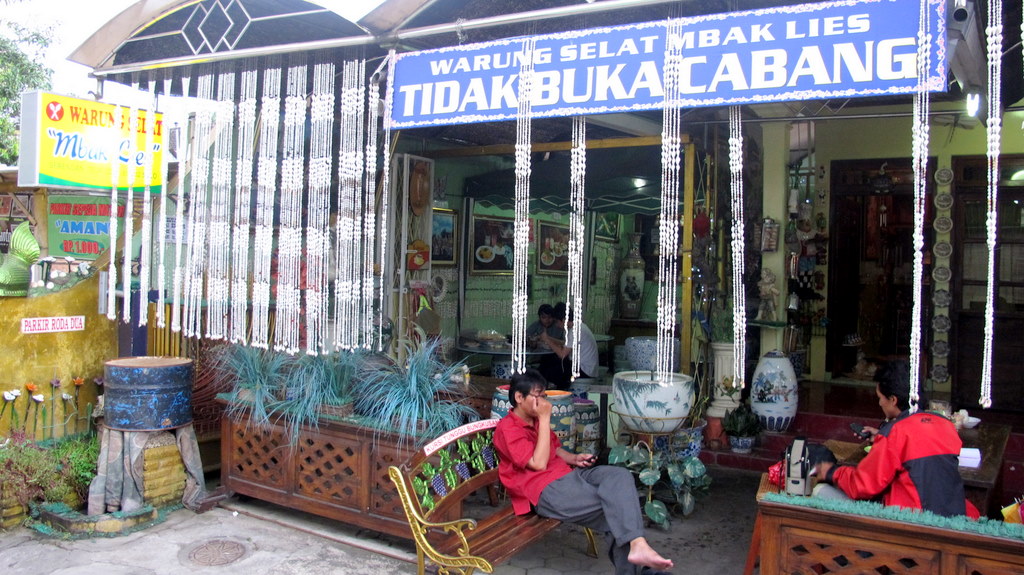 Mbak Lies' place is an icon in Solo, By: Putri Fitria

In Mbak Lies’ stall, there are two kinds of salads. Besides selat solo, they offer selat galantine. What differs between the two are the gravy and the  ingredients. For selat gelantin, they change the steak with rolled roasts of pulverized meat. The egg in this one is steamed and cut in a star shape while the gravy comes reddish and thick. “The color comes from the tomato and the texture from the corn flour,” said Mbak Lies.

A portion of selat galantine or selat solo will cost no more than Rp. 8,500. Besides the salads, Mbak Lies has macaroni soup, sausage soup, tofu with pickles, and gado-gado, i.e. miscellaneous vegetables mixed and dished with peanut sauce, that deserves savoring. The spicy sauce is made of peanuts and cashews and has a wonderful citrus leave aroma. Lastly, customers have lots to choose when it comes to drinks, from fruit cocktails, or es buah, to fruity ice, or es teler, made of course, with fresh fruits.