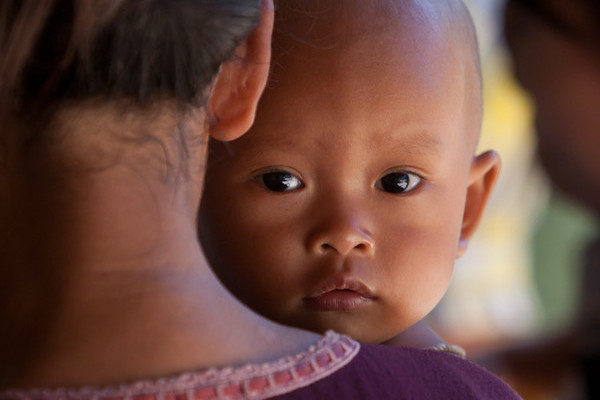 When Chan Moniroth delivered her first child this July, she wasn’t able to wash her hair for a month after the birth. She also had to inhale herbal vapors every day and was instructed by elderly female relatives to avoid the use of computers and televisions.

During her pregnancy, she was cautioned not to eat spicy foods, not to raise her hands above her head and not to take a bath in the evenings. 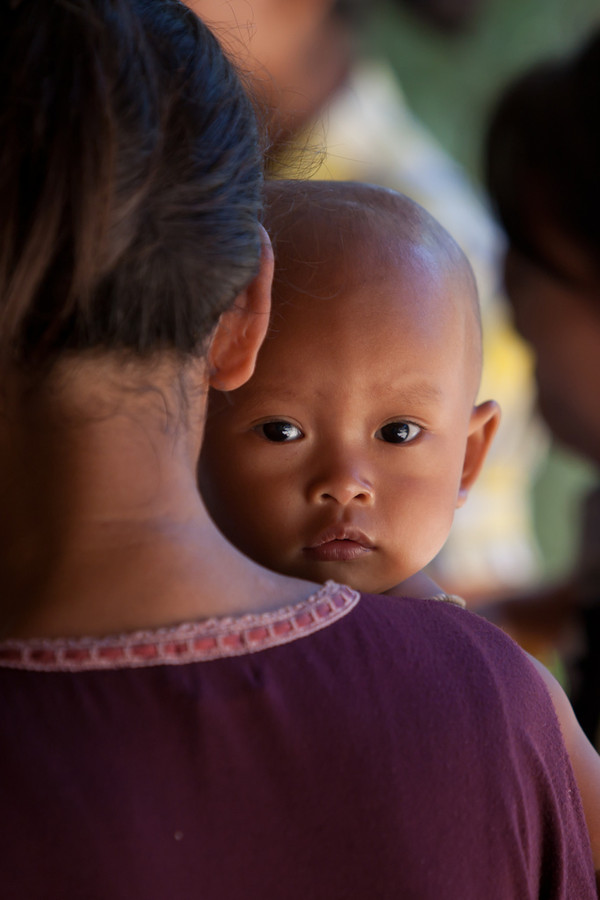 Such are traditional health practices in Cambodia among pregnant women where old wives tales are often more the norm than modern medical techniques and upward of 60% of the population practices traditional healing methods according to the National Centre of Traditional Medicine in Phnom Penh.

While younger women with university educations and modern urban lifestyles are slowly moving away from some of these traditions, they are finding it harder to break away from family pressures when it comes to starting a family of their own.

“My mother told me it would affect my eyes if I used a computer or watched TV for a month after having my baby,” said Moniroth. “It was very boring as there I had nothing to do, but she told me I would regret it later.”

Many traditional healing methods are based on time-tested remedies but there are some linked to childbirth that may be harmful or even fatal.

One of them is ang pleung or “roasting” when mothers lie above a bed of burning coals after giving birth in order to keep them warm and restore their energy. The practice is applied for a period ranging from three days to one month, depending on the how much money a family has for charcoal.

According to Rachael Findlay, an Australian midwife employed by AUS-Aid to help train midwifery teachers in Phnom Penh, the practice of roasting can cause respiratory diseases or dehydration in both mother and baby. Another belief, she said, is that newborns don’t need to eat when they are first born and may cause malnutrition and low birth-weight in babies.

“Many old practices are still used today and nobody wants to break the traditions,” she said.

Superstitions and Practices in Cambodia

Cambodia has one of worst records for maternal death in Asia, with 206 deaths per 100,000 live births, according to the Cambodia Demographic and Health Survey, with more than a third of those deaths occurring in the first month of life.

Many Khmer women treat herbal medicine as a substitute for prenatal check-ups, and medicine often takes the form of herb-infused wine or vodka, which raises concerns about the harm of alcohol on a fetus. 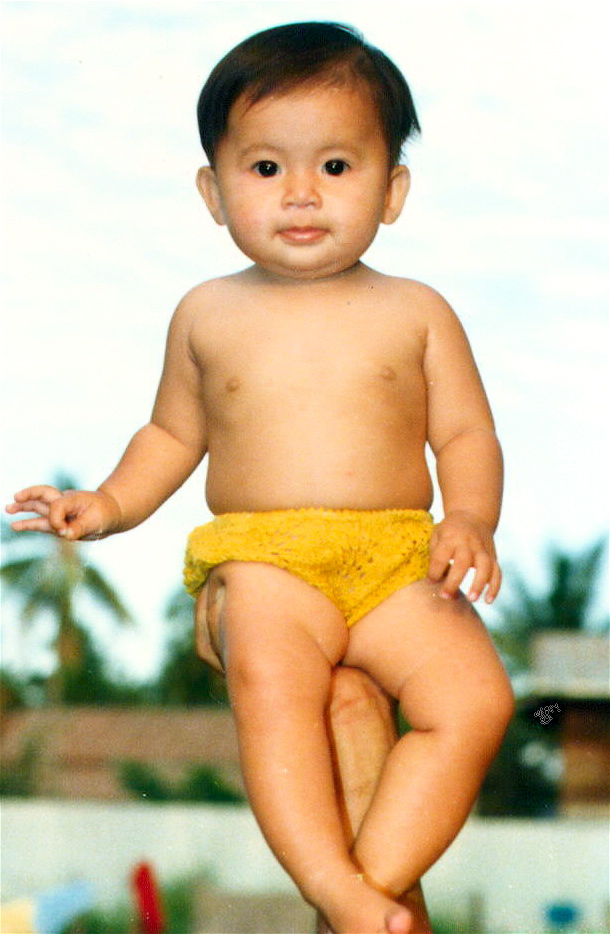 A healthy and stylish Cambodian todler, By: Halahmoon

There are also food taboos about what pregnant women and new mothers can eat, some which do more harm than good as they deprive the mother of nutrition. One belief says that a baby will be bald if its mother eats eggs during pregnancy and another that a new mother should eat very spicy, salty food after giving birth to heat and strengthen her body (as well as increase her thirst so she consumes more alcoholic remedy).

“It can take a long time to convince some families to stop dangerous traditional practices because they are reinforced by people in the village, such as the traditional healer and the traditional birth attendant,” said Touth Koeun, a Cambodian midwife working with birth attendants throughout the country. “They are reluctant to listen to outsiders. We have to be patient and wait for an opportunity to demonstrate the benefit of the change.”

Another postpartum practice is “steaming” which causes the mother to perspire and is meant to remove impurities. Since Cambodian health practices are frequently interwoven with temperature as well as removing bad air from the body, many people believe that a woman becomes cold after giving birth and needs to be heated up (even in the blistering heat of this country). Babies are wrapped head to toe in warm clothes, hats and booties and mothers are warned not to take a shower for a few days after delivery, although she can take a sponge bath with warm water. Even cold ice water offered post delivery in the hospital may be seen as unhealthy.

It is said to be unlucky if a mother leaves home within two months of giving birth and newborn babies are believed to be protected from bad spirits if they sleep with a sharp object, such as scissors or a knife, lying above their head.

Post-partum blues, accompanied by chills, fever and dizziness, can be caused if a woman eats honey during rainy season or if she has a family that doesn’t care about her.

The remedies? Prayers, throwing pine needles under the woman’s bed, burning something to bring out the bad spirits and eating a hedgehog.