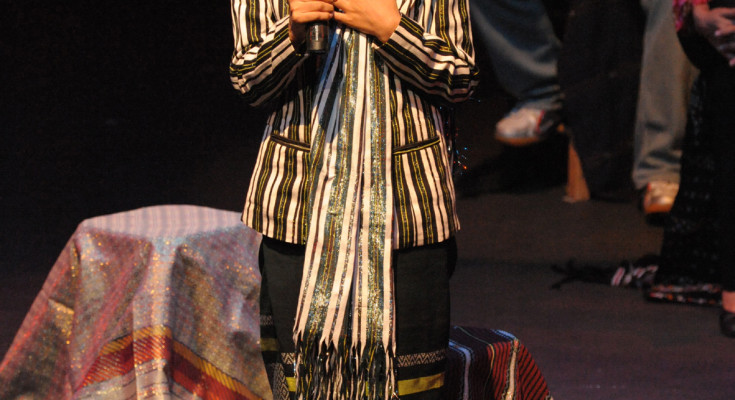 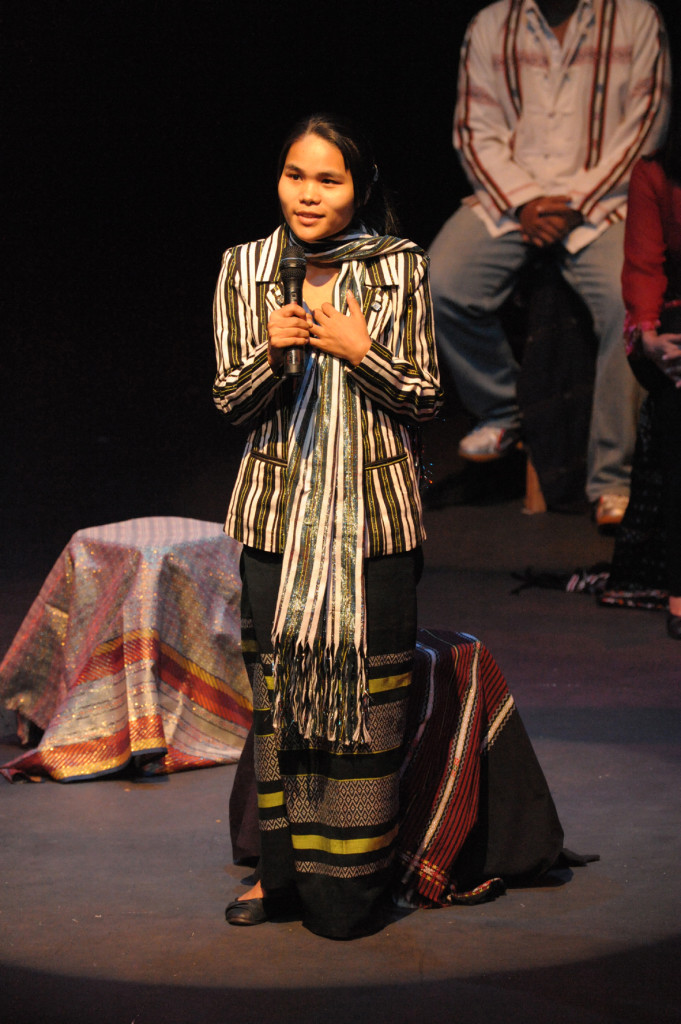 Give them a face, a name and let them tell their story, By: Diana van Oort

Give them a face, a name and let them tell their story and refugees will be seen as people, not as numbers and be ignored. This is what The Actors Studio in cooperation with the UNHCR did in October. ‘Life Sdn Bhd 7: refugee’, shows you a glimpse into the lives and challenges of some of the refugees living in Malaysia. Honest and compelling stories that often go unheard, told by seven refugees: Khampi, Ngun Siang, Raine, Sharifa and Trasia (Myanmar), Theepika (Sri Lanka) and Ahmed (Somalia). They talked about fear, death, isolation and being homesick, but also about hope and happiness.

Most of the almost 95.000 registered refugees in Malaysia are from Myanmar (formerly called Burma) and most are members of one of the minorities. They fled their country because of political or religious prosecution or the sheer terror of the regime. Some were professionals, like nurses, teachers or pharmacists, many others just farmers caught in a dirty war.

It’s a challenge to start over in a new country, especially since refugees in Malaysia don’t have an official status and don’t have access to legal employment. Therefore many are almost condemned to do dirty, dangerous and difficult jobs. Some employers pay them a decent wage, others don’t keep their promises and pay them too little or nothing at all. The children can’t go to a normal school, but some are able to attend community school.

There are no refugee camps in Malaysia. The refugees just live among the Malaysians, more often than not in small, overcrowded apartments. They are almost invisible. Not speaking English they feel isolated, because they are stuck at home, just not doing anything, not being able to work or go to school. The refugees try to help each other: who has a job supports the others who don’t. Learning English so they can find a job or go to school is what the refugees did. Especially the younger ones long for a good education so they have a change of a better life.

...and refugees will be seen as people, not as numbers and be ignored, By: Diana van Oort

Theirs is a heart wrenching story of detention, abuse, fear, neglect, and humiliation. But there are stories of resilience, courage, hope and love as well. The stories are complemented by songs. Deborah Priya Henry, Miss Universe Malaysia 2011 and refugee rights advocate shared her experiences in working with refugees. So did Susheela Balasundaram who ran a mobile clinic for refugees and worked for doctors without borders. She now works for the UNHCR.

It was impressive to see the emotions that were just lying below the surface. You felt so much more pain and suffering than they were telling. Having read many stories especially about Myanmar, I could fill in the blanks easily.

If you’re new to the subject, the stories are a nice introduction, but less and longer stories maybe could have given more depth and understanding to the plight of the refugees.