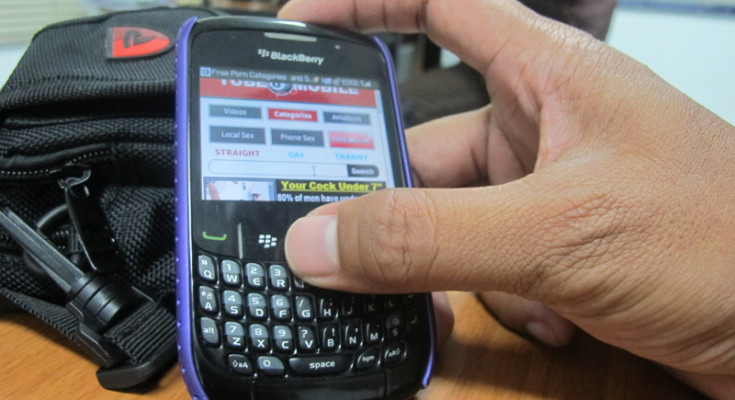 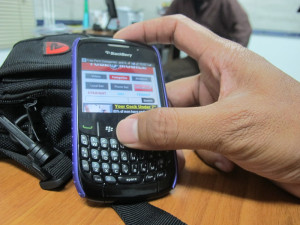 It is not relevant to pin the blame for the growing number of harassment-related cases, especially sexual to women, on pornography. This is now a social fact, built upon a strong theoretical structure. What is advocated by the moralists can therefore be considered delusive.

Pornography has been believed to be a major factor behind molestation. In fact, it may be just a case of false reasoning, very much like Tifatul’s motive to ban RIM Blackberry. It is so obvious that Tifatul’s statements are meant to cause a sensation and to attract public sympathy, to build an image of himself as an anti-porn soldier. A campaign that is much needed, as Tifatul’s blunders seem to finally catch up with him.

Tifatul’s statements on pornography are likely to make President Susilo Bambang Yudhoyono think twice whether he wants to keep Tifatul through the planned cabinet reshuffle. The anti-pornography masses will have believed Tifatul Sembiring is a sincere Islamic figure in the government and a minister that always stands on the frontline in war against pornography. Not an unlikely scenario.

From that perspective, pornography has turned into a completely different thing. It is a commodity. Many government officials have tried to jump on the anti-pornography bandwagon, to ‘take a stand against pure evil’ and smooth their way to power.

There are many other problems that need our full attention, among the most serious is corruption. It would be better if we try to construct an image of corruption, instead of pornography, as the most dangerous demon. We should ask ourselves: What is more dangerous, pornography or government officials using pornography to climb up the political ranks?

TAGindonesia politics Putri Fitria
Previous Post The Hoohah Over Crop Circles In Indonesia
Next Post Singapore Food, 5 Mouthwatering Specialties Not to be Missed!