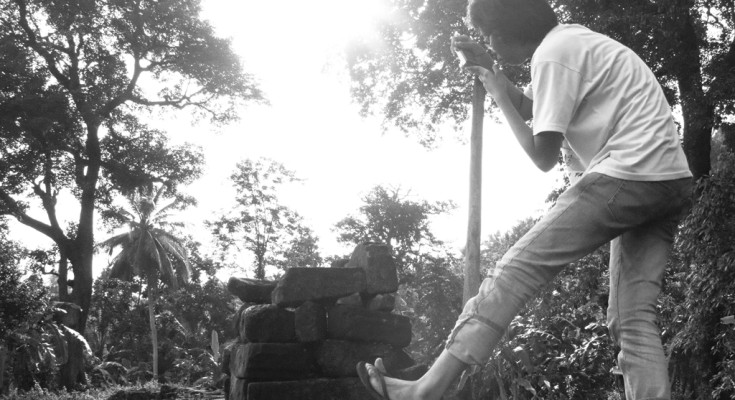 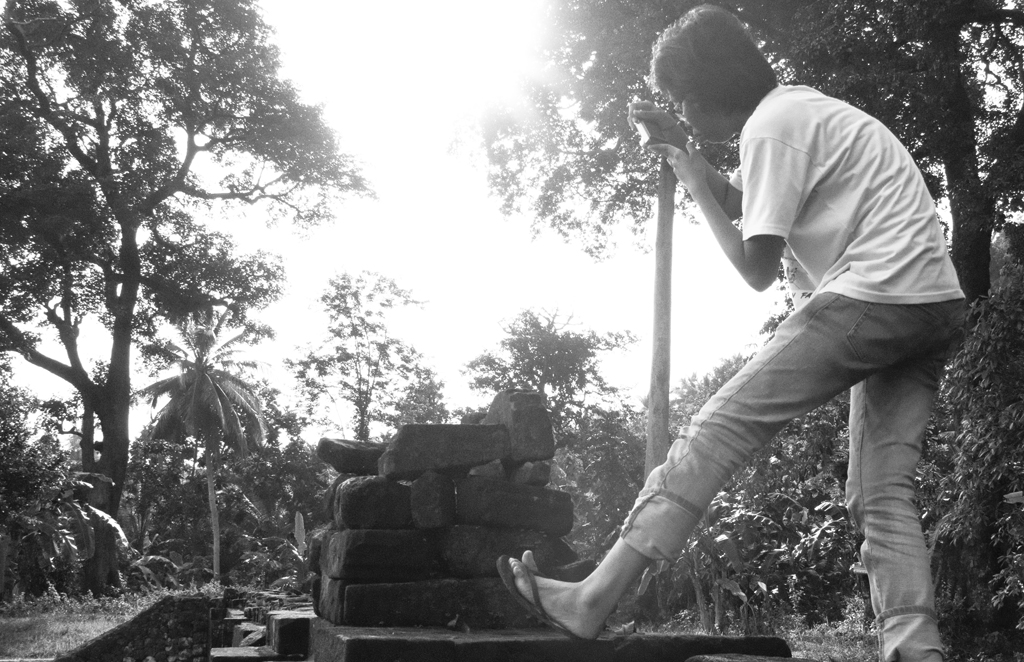 Photographing a photographer, By: Dalih Sembiring

This is the second installment of our series on photography. In this series, we look at photography in Indonesia, a phenomenon that has in recent years skyrocketed to one of the nation’s favorite hobbies. Before, photography was only a pass time for the rich and/or the colonial.

Many young people (say 20-25 years old) have hardly any images of their childhood, simply because the family didn’t own a camera.

The Birth of Indonesian Photojournalism 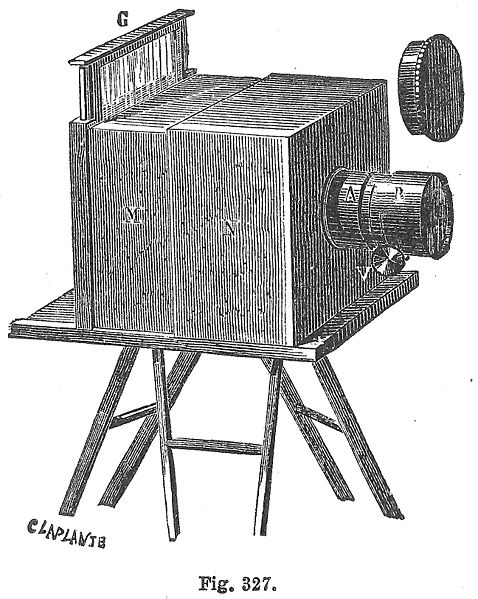 Dubbing itself “The Older Brother,” Japan came to colonize the archipelago in 1942, about a hundred years after the first arrival of the Daguerreotype camera in Batavia. Domei, Japan’s news agency, soon opened its representative offices in Jakarta and Surabaya, and they needed native photographers to advance their propaganda.

Subsequently, young talents were searched. New names were added to the “local photographers” list, which from 1850 until 1940 had consisted of only four professional photographers: A. Mohamad in Batavia, Sarto in Semarang, Najoan in Ambon, and, of course, Cephas in Yogyakarta (read more about Cephas and the early history of photography in Indonesia).

Among Domei’s selected trainees, who would later become some of the soon-to-be-independent nation’s first photojournalists, were the Mendur and the Umbas Brothers.

With so many things happening so quickly from the 1940s to the 1950s, offering a lot of stories for these new photographers to capture, Indonesia began to find its own voice in photography. Throughout the decade, photography in Indonesia was marked by palpable optimism — there was loudness in the frozen images. Marching soldiers, the ubiquitous raised fists, often accompanied by the mouthing of the exclamation merdeka! (freedom!), were subjects of some of the most iconic photos. 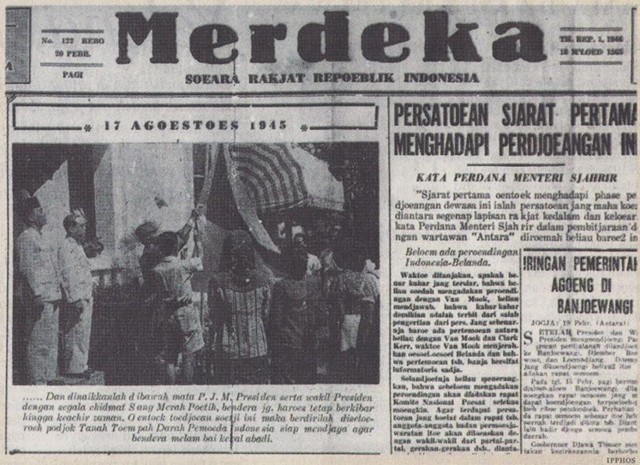 The news about the Proclamation of Independence in February 1946

These photojournalists, however, were virtually unknown to the people because the persons behind the images remained selfless, and the published photos anonymous. This continued to happen despite the flourishing of the media industry in Indonesia from the ‘70s to the ‘90s, fostered by the country’s increased literacy rates. This burgeoning industry no doubt spawned a whole new generation of photojournalists. But it wasn’t until in the early 1990s that photographers could see their names credited in Indonesian newspapers next to the photos that they had taken. 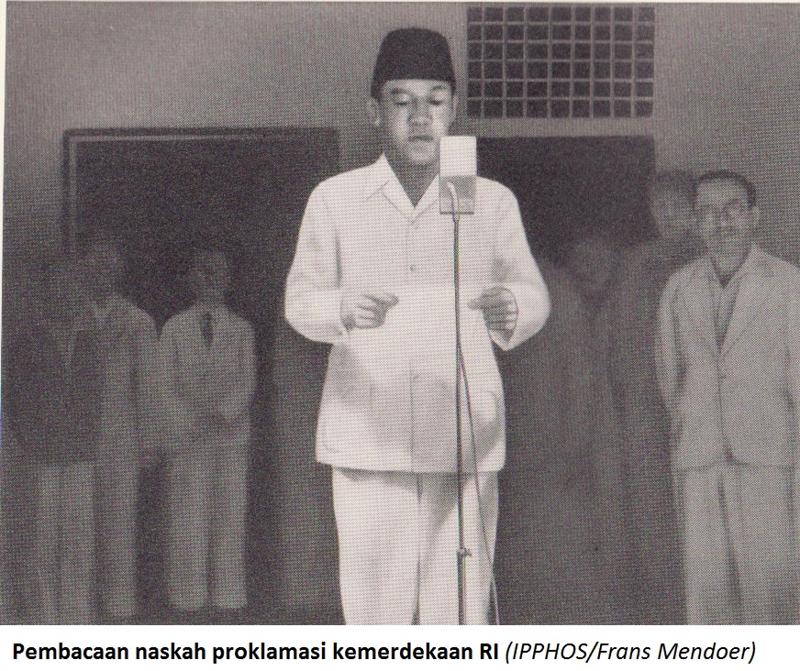 So how did Kartono Ryadi manage to etch his name as one of the best photojournalists then? In February 2006, in an article in Suara Pembaruan daily, photographer and journalist Arbain Rambey opined that Ryadi’s works “brilliantly interpret three-dimensional events in a two-dimensional medium.” Some of his photos, he said, do not only convey stories but also opinions.

And not only did he capture stories, sometimes he became the stories. Winning World Press Photo awards twice helped Kartono Ryadi bring Indonesian photojournalism to international recognition. With a photo of the late Prince Albert of the Netherlands and an orangutan holding each other, Ryadi won the first award in 1974. He won the second award in 1980 with a photo essay that tell of the birth of a porpoise in Ancol, North Jakarta.

The early 1990s saw significant progress in the domain of photography, including photojournalism, in Indonesia. As mentioned above, photojournalists began to be credited for their published around this time. In 1992, IKJ or Institut Kesenian Jakarta (Jakarta Institute for the Arts) opened its Photography Department. That same year, Indonesia’s news agency Antara established its photojournalism gallery, the first of its kind in the country. Finally, in 1994, ISI or Institut Seni Indonesia (Indonesian Institute for the Arts) followed in IKJ’s footsteps by opening its own Photography Department.

Next time we will delve further into photography in Indonesia. In the meantime don’t forget to enter the Latitudes 2011 Photo Contest, themed ‘Transport, Transport’! Besides eternal fame, there are some real good prizes to win, such as a weekend at the Alila Manggis in Bali, a universal Latitudes Camera Bag and a Red on Black Ltt polo!