Home Culture My Life between Hamburg and Bali 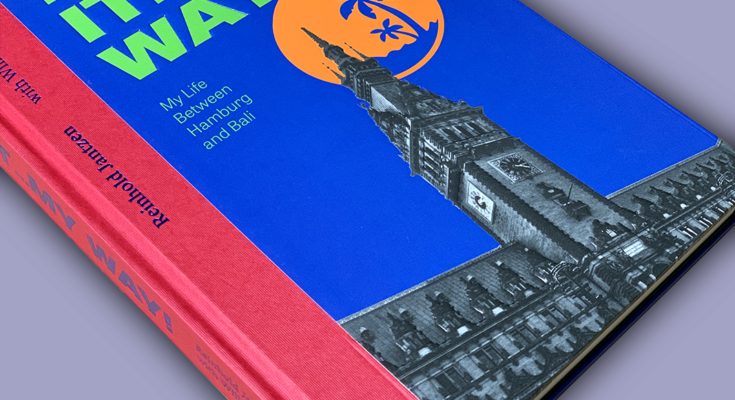 My Life between Hamburg and Bali 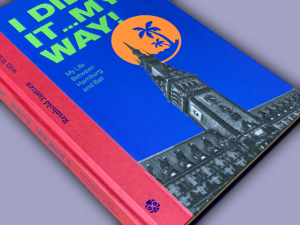 Born in Hamburg, Reinhold Jantzen traveled the world to find himself and his destiny. He never wanted to leave Hamburg. With a degree as an expert in fishery, he started in 1972 for his first job abroad. In Persia he worked in a fish factory of the Shah of Persia. A fishery promotion program took him across Sri Lanka to Bali. The program ran out, Jantzen was left with nothing. He needed work and money because he had a wife and family. A businessman, he was creative, smoked fish in the garage over a disused oil barrel and produced herring salad. The goods he delivered himself by motorcycle to international hotels. There were always stumbling blocks as well as dubious attacks of the competitors. As a foreigner 40 years ago in Bali, life was hard, even the marriage with his Javanese wife Endang was a no-go. All got small loans for scooters and small shops, Jantzen did not! Nevertheless, he mastered the hurdles and built his existence. In 1986 he was appointed as the youngest German Honorary Consul. For 27 years, he did volunteer work with the greatest dedication, financial dedication, and wholeheartedness. From this period, as well as from his CV, there are many anecdotes and narratives, as well as glances behind and in front of the scenes of diplomatic life. During a sailing trip, ex-President Richard von Weizsäcker suddenly disappeared in the middle of the sea. For the former Federal Foreign Minister Sigmar Gabriel Jantzen was able to help with his batik shirt out of necessity. Many Bali vacationers owe Honorary Consul Jantzen great help and personal support. A real character with a heart from the city of Hamburg. See After Hours Books