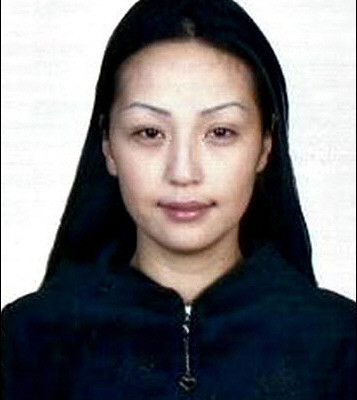 Around twilight on 19 October 2006 a young woman stood outside a suburban residence in Kuala Lumpur peering anxiously through the locked gate. She glanced at her watch and exasperation clouded her exquisite features for a brief moment. Then she fished out her cellphone from her purse and keyed in a number, looking resolute. 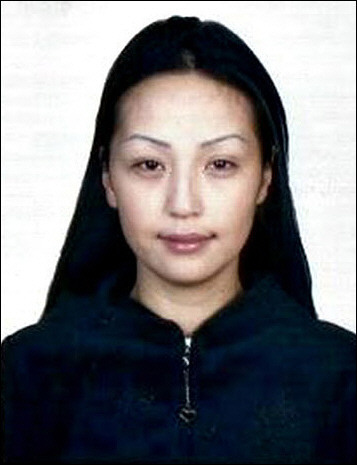 Altantuya or Aminah from Mongolia

Her name was Altantuya, though people called her Aminah. She stood outside the well-appointed house where a political analyst named Razak Baginda lived, dropped the phone back in her purse, and yelled: “I know you’re in there, you bastard! I’m not leaving till you come out!”

A Shady Deal with Submarines

A middle-aged man sat in his car watching her. His name was Bala Perumal and he was a private investigator hired by Razak Baginda to stop the irate Mongolian woman from harassing his family. Aminah had informed the private investigator that Baginda had promised her $500,000 as her share for helping secure a $175 million commission from the purchase of a few submarines for the Royal Malaysian Navy. She had come to collect and wasn’t leaving without the money.

Baginda was a close personal friend of Defence minister Najib Razak and served as special advisor to the Malaysian Defence ministry. Aminah told the private investigator that Baginda had married her in Korea, that’s why she had acquired a Muslim name. Bala was privy to the fact that Aminah had started out as the Defence minister’s mistress. When Najib became deputy prime minister he introduced her to Baginda who agreed to take over the role of sugar daddy.

Murder in the Jungle

As deputy prime minister, Najib Razak had to be more discreet with his romantic liaisons. He didn’t want to jeopardize his ambition to become the next prime minister. Now Baginda had to deal with this potentially scandalous situation and he was at his wits’ end. Najib’s security chief, Musa Safri, assigned two police commandos to help Baginda solve the embarrassing problem of an angry Mongolian woman at his doorstep. 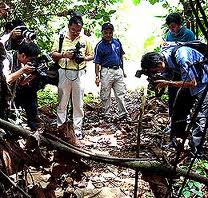 The police commandos arrived in plain clothes in an unmarked car and took Aminah away. She was never seen again – but a week later bits of her shredded flesh and shattered bones were found in a remote jungle clearing after some Orang Asli (native Malaysians) reported hearing a loud explosion late at night. Forensic pathologists declared that Aminah had been shot twice in the head before her body was blown to smithereens with military-grade C4 explosives.

She had two sons. Rumors were rife that the 28-year-old Mongolian beauty had been pregnant when she was murdered in cold blood.

Two Special Action Unit policemen corporal Sirul Azhar Umar and chief inspector Azilah Hadri were charged for her murder with political analyst Abdul Razak Baginda accused of abetting them. In the end Baginda was acquitted and got away with murder.

In March 2008 a general election was held with disastrous results for the ruling party, Barisan Nasional, which had been in power since 1957. A few months later, shortly before a crucial by-election, the leader of the Opposition Coalition, Anwar Ibrahim, was accused of sodomizing a 23-year-old former employee named Saiful Bukhari. In July 2008 Anwar was arrested by a team of balaclava-clad police commandos near his residence and detained overnight in a police cell, so that DNA samples could be collected from his toothbrush and towel. 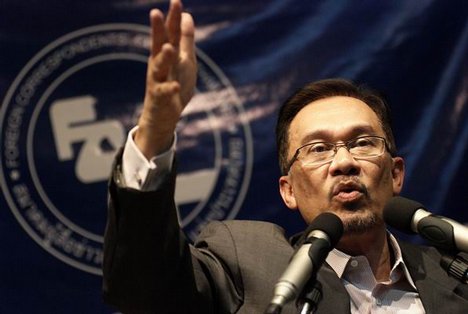 During the farcical trial it surfaced that prior to lodging a police report against Anwar Ibrahim, Saiful Bukhari had spoken on the phone with the Inspector-General of Police, met secretly with a high-ranking police officer in a hotel room, and was later invited to the home of deputy prime minister Najib and his wife Rosmah. To make matters worse, gossip was circulating in the blogosphere that Saiful was, in fact, the godson of Mumtaz Jaafar, a business associate of the deputy prime minister’s wife.

If found guilty, Anwar was liable to be imprisoned for up to 20 years (with caning an option). This would effectively thwart his avowed intention to topple the Barisan Nasional government and take over as prime minister. Although Saiful claimed he had been raped multiple times by Anwar, the attorney-general decided to charge Anwar with consensual sex “against the natural order.” Glaringly enough, Saiful was not charged with being a willing accessory to the act.

As Anwar’s sodomy trial dragged on and on, it became clearer and clearer that the prosecution’s case was flimsy at best – and utterly ridiculous in the eyes of the Malaysian public and world opinion. Just when it seemed that the case would have to be thrown out, another sex scandal erupted around Anwar. This time he was named as the man featured in a black-and-white video recording of a hotel room tryst involving a Chinese prostitute.

The police have made numerous pronouncements about the sex tape’s authenticity – but have yet to arrest the individuals who screened the video to invited media guests at a luxury hotel. Malaysian law forbids the public showing of pornography and one can be arrested and charged for mere possession of pornographic material. 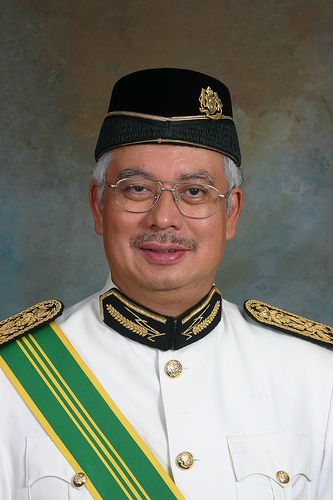 Skeletons in the Closet

Unsurprisingly, the men responsible for publicizing the sex video are all members of UMNO, the dominant component of Barisan Nasional. One of them is, in fact, a former chief minister and UMNO vice-president, forced to resign in 1994 after he impregnated a 15-year-old schoolgirl he had been sharing with his friends.

It would appear that Najib Razak (yes, that’s the same one who used to date Altantuya), who became prime minister in April 2009, lives in constant terror that his opponent, the charismatic and eloquent Anwar Ibrahim, will soon be swept into power on the crest of a huge wave of popularity. That would spell Najib’s doom – and that of his utterly corrupt and arrogant party, UMNO. After 54 years of unchallenged power, Barisan Nasional warlords have all accumulated large piles of skeletons in their closets. With some of these skeletons being literal, not metaphorical. 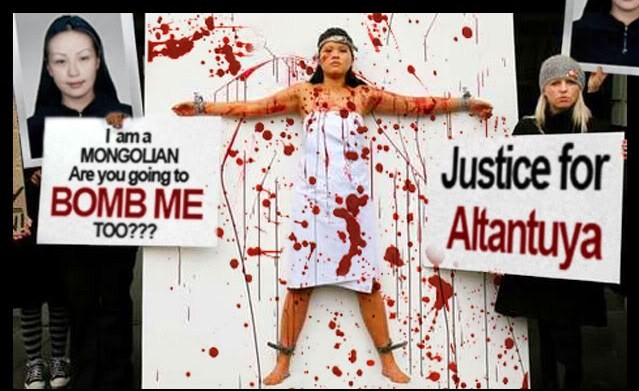 Justice for Altantuya? Don't bet on it...

A new government would mean the freezing of assets and fresh investigations into the previous administration’s colossal misdeeds. Many would end up behind bars – unless they flee the country and never return.

Well, that’s how the cookie crumbles in politics. One week you could be the undisputed Pharaoh of Egypt; and a week later you could find yourself under armed guard in a military hospital, charged with embezzling billions and the torture and murder of hundreds of political dissidents. And one day you may be lovers flying to Paris to secure a submarine deal for the navy, and the other you may be abducted, shot in the head and blown to smithereens.

TAGAntares Malaysia politics
Previous Post Mix up some Singapore Slings & Kick Back!
Next Post Singapore's Chinatown: Highlights Off & On the Beaten Track