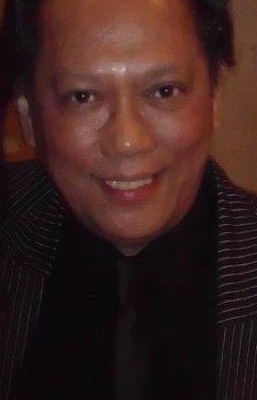 Miguel Braganza II, a New York-based performing artist hailing from the Philippines, looks back to the days when he was still chasing his dreams to become a full-fledged performer. Being a student of Alvin Ailey Dance School where he studied with pop artists like Madonna while working part-time as a waiter was never an easy task. Quitting has never been his option.

This kind of fire has been burning inside Miguel’s heart ever since he was young and still living in Mindanao. “My most vivid memories here in Mindanao have been very much about my discovery for this path that I am following right now,” Miguel confesses.

“I credit my interest for performing arts to Davao City. Our family stayed in Claveria and every time I disappeared in the house, my parents know they could only find me in the Puericulture Center – the place where San Pedro police station currently stands,” he adds.

Incidentally, this is also the place where the late mother of Agnes Locsin, Carmen Dakudao, had her dancing rehearsals! “It could be that I’m watching the mother of one of my mentors dance during those times,” Miguel muses.

Miguel’s college years in Silliman University where he first studied BS Medical Technology gave him further exposure to art where he met and apprenticed under Elmo Makil, the person behind Silliman’s Musika Sacra. When Miguel lost his scholarship, he was lucky enough to get another scholarship. This time, shifting from his previous course to AB Speech and Theatre Arts, his studies were funded by Betsy Kelly Poe, the mother of the late action king Fernando Poe Jr.

Series of scholarships paved Miguel’s path to the United States where he studied in Alvin Ailey Dance School and got involved with La Mama Theatre where he was referred to by Ms. Cecile Guidote-Alvarez. Here he was able to encounter world-renowned performing artists like Thadeus Cantor and Philip Glass. The journey, however, didn’t come as a bed of roses for Miguel. He knew he had to make a living on the side; he juggled his time as a performing arts student and a waiter at the same time. But he kept his eyes to what he had always wanted to do.

“Even during my hardest times, I was so persistent and focused with what I wanted to do so I never really said to myself that I’m not doing this anymore. Fortunately, I was raised on a foundation that’s based on faith,” he confesses.

1988 came with a big break for Miguel by earning him a role as a member of Miss Saigon’s original cast under Cameron Mackintosh where he played the roles of the club owner and the assistant connoisseur. This shot up Miguel’s career; he toured with the whole cast of Ms. Saigon from the whole of United States to Germany, United Kingdom, Portugal, and across the globe from 1992-2006. 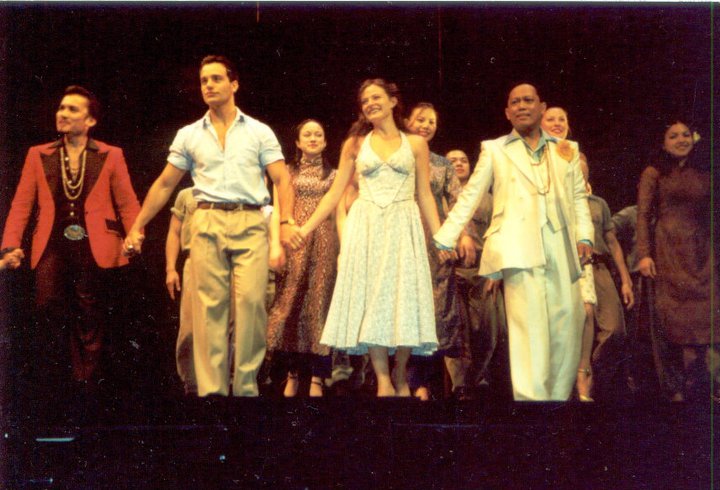 Miguel (on the right) with the Ms. Saigon Cast, courtesy of Miguel Braganza II 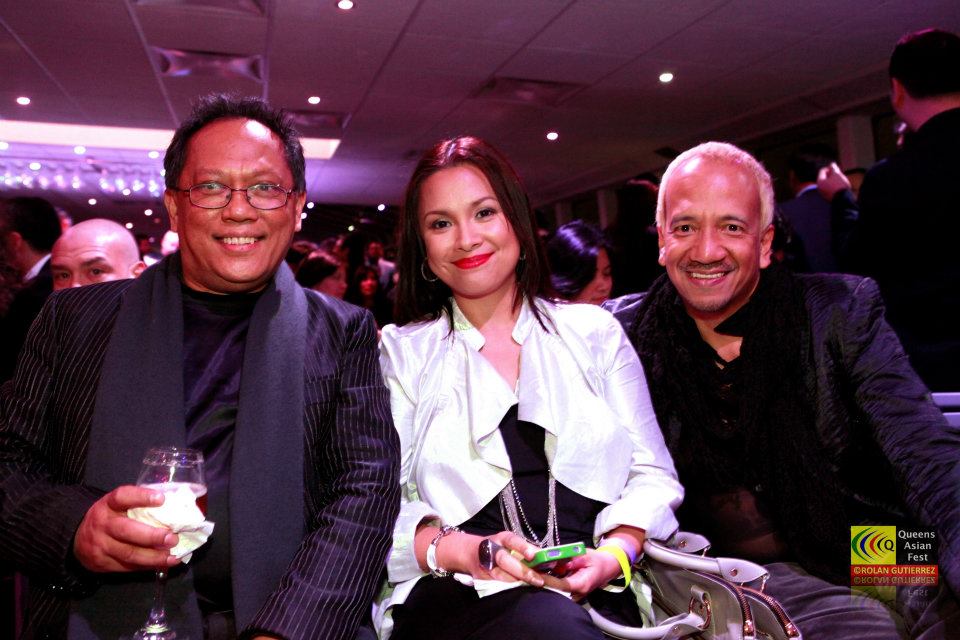 This tour, however, was disrupted in 1997 when Miguel had a near-fatal car crash. It was during these trying times when he had to undergo rehabilitation that he was able to slow down a bit and found a deeper appreciation for children. “My break and therapy almost drove me insane; I knew I had to do something. So, I called up some of my friends and ask them to send over their children to me for free dance classes. The children I worked with lit up my life and I literally owe them my sanity. 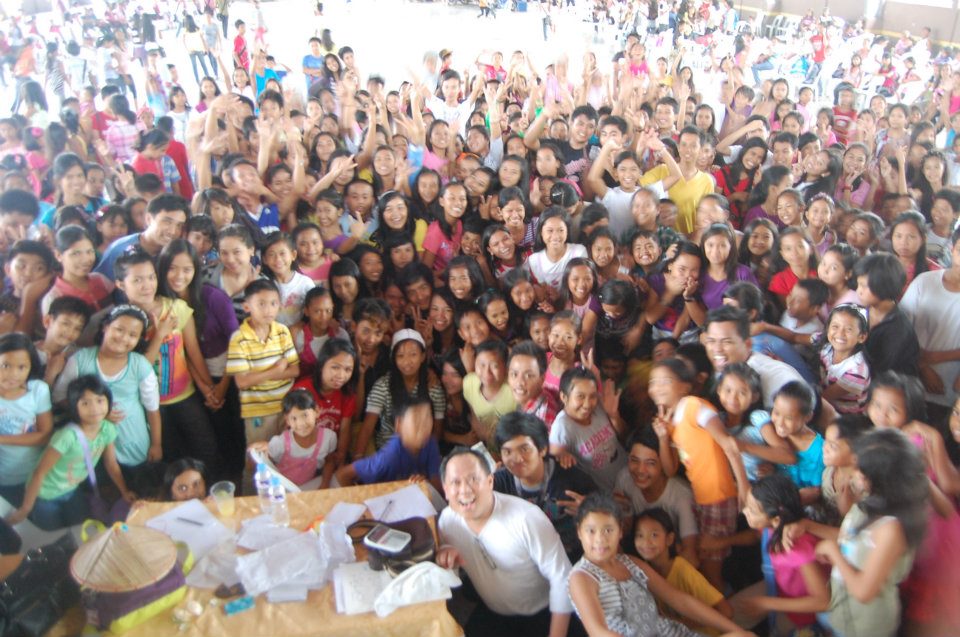 I was able to recover from my therapy really fast and by 1999, when the people from Miss Saigon called to ask me if I’m ready to stage a comeback, even though I’m in pain, I said yes,” he laughingly said.

With 9/11, year 2000 came as another down time for a lot of performing artists in New York, “so I had to work as a waiter again and as a staff for music retail store Tower Records where I was placed in the classical music section,” Miguel reveals.

With the accident he encountered and his following stints with children, Miguel was able to find deeper purpose with his craft. “My talents and everything that I’m proud of will be nothing if I don’t share it. So I teach these things to kids and teenagers,” he says. In 2007, he opened up a young performer’s workshop, MB2NY. He started with 20 kids where he coordinated with United Nations International School. Miguel prides himself in that a good number of students make it to the Broadway shows while some are admitted to Metropolitan Children’s Opera Chorus.

“I founded this school because I see the need to produce fine performing artists. Especially among Filipinos, a lot of our children are very talented but they need to be schooled. It is very important that they are trained to persevere with their talents and skills,” muses Miguel. 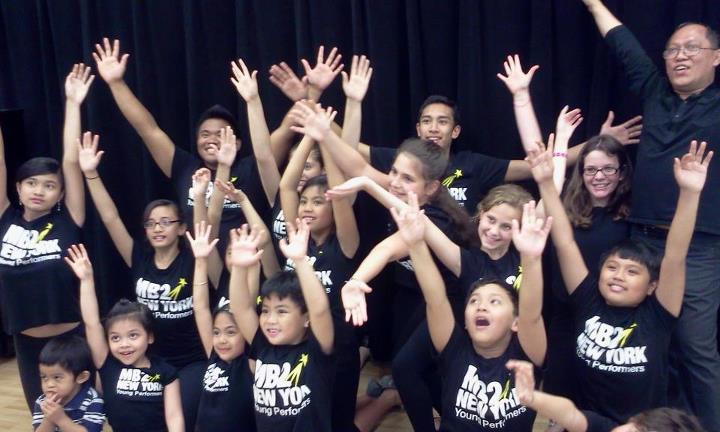 Miguel with the students of MB2NY, courtesy of Miguel Braganza II

True enough, Miguel lives with his ideals by involving himself with homegrown artists in the Philippines. Last September 1 and 2, Miguel directed a show dubbed Broadway our Way with performers from LCB Performing Arts Center Foundation headed by Chin Bon Lu; the show was received with much appreciation.

The idea behind Broadway our Way is to bring Broadway to the Philippines and the culture of our country to US.

Homecoming and the Golden Tara

Now more than ever, Miguel looks forward to being honing young talents and, at the same time, to his homecoming. Pretty much, he associates himself with the Golden Tara of Agusan del Sur, an artifact discovered in 1917 that reveals Hindu and matriarchal belief of the ancient Filipinos. “I have read about it in Butuan of a Thousand Years by Greg Hontiveros and it opened my eyes to another reality. A lot of Filipinos abroad can be likened to the Golden Tara; they belong to the Philippines but they are trapped in another place,” shares Miguel. 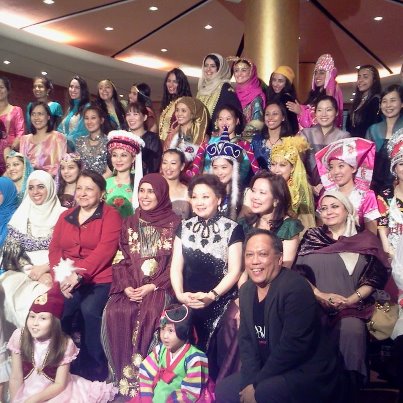 “I want to share about the Golden Tara around the world by mounting it to a play that involves local talents,” he adds.

Miguel’s journey in performing arts and, most especially, in his being a Filipino might still have a long way to go but as it has always been, quitting has never been his option. When asked what’s going to stop this brave and soulful Mindanawon, Miguel laughs and says, “Only death!”