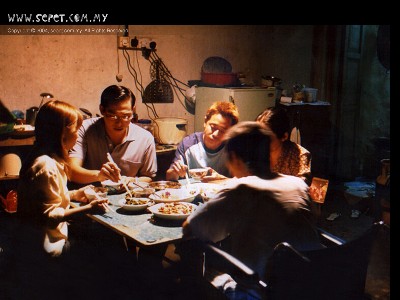 Sepet, a romantic comedy with substance

Remembering our roots
Film making in Malaysia can be traced back to the 1930’s. The first production, Leila Majnun, is a well known Persian love story of two star crossed lovers. A few more films followed Leila and Majnun until production of film ceased during the Japanese invasion of 1941. Film making was picked up once again in the 1940’s and continues to present day.

The Iconic social activist P. Ramlee
One of the most iconic and influential persons in Malaysian film history is P Ramlee (1929 – 1973). Multi talented, he was a director, singer, songwriter, producer and composer. Directing and acting in 66 films and writing 360 songs during his career, he was perhaps the first social activist who used the medium of film to portray the realities of his own life, along with messages about class divisions and poverty in Malay society.

Contemporary Malaysian cinema
From the era of P. Ramlee to the present moment, Malaysian contemporary film making has thrived as a lens for the expression of social, personal, political and cultural nuances. The past decade has seen film makers, artists, musicians and in large part the public, questioning the realities and social framework that the political rulers have put into place. 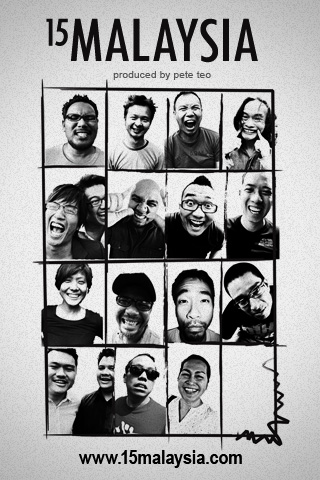 Censorship vs expression is still an ongoing issue in Malaysia, where books that are deemed to have inappropriate ‘sexual’ content or ‘material that may be sensitive to religion’ are banned and confiscated. In film, intimate scenes such as kissing are not allowed. For example there has been controversy over Yasmin Ahmad’s movie Gubra where an Ustaz, a religious teacher, was seen patting a dog on the head on his way to the mosque, and a scene where he cooks for his wife. Some religious purists have deemed this ‘unislamic’ behavior, whereas more liberal views, such as those from the NGO the sisters in Islam have proffered that this film highlights Islam being a compassionate and tolerant religion.

Are you local enough?

Another issue of sore contention amongst Malaysian film makers is that a Malaysian film can only be called a Malaysian, local film by the country’s authorities if the dialog is 60 percent Malay. With a large population of the Chinese and Indian community speaking their own languages and making films in Chinese, Chinese dialect and Tamil, this rule is one that further aggravates feelings of marginalization. Moreover, without the ‘local film’ tag, productions cannot enjoy the 20 percent entertainment tax rebate.

These challenges and issues notwithstanding, Malaysian contemporary film makers have been and are using this medium to express, challenge and affect change. The Freedom film festival for example, is an award erected by KOMAS to fund and showcase outstanding films and documentaries that focus on social issues. 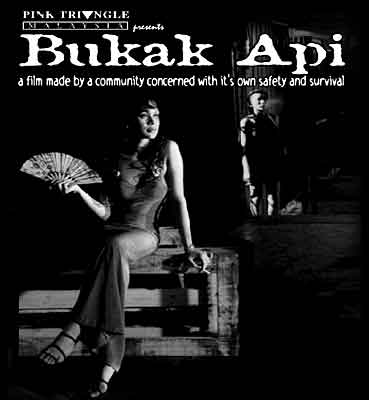 Bukak Api, a raw film on sex workers in KL

1. Sepet ( *Slang, slit eyes, referring, in a derogatory way to the Chinese)

6. Flower in the pocket

Challenging Creativity
Contemporary film makers in Malaysia are faced with several challenges, such as censorship and constantly have to carefully navigate sensitive issues. However, Malaysian film makers, especially the independent ones, have flourished and become all the more creative, actively challenging the status quo for their right to express themselves. Some gems, such as Sepet and Flower in the pocket have won international awards.