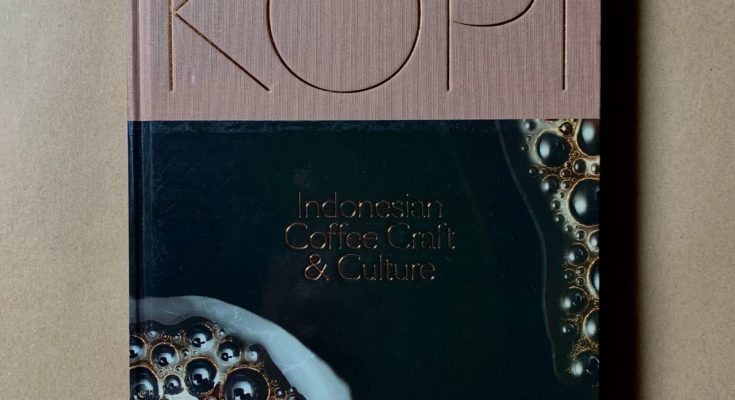 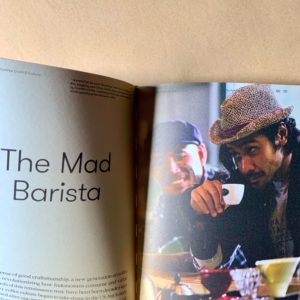 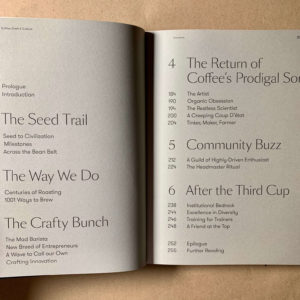 The consumption of coffee, or kopi in Indonesian, is so deep-rooted in the local culture that not even war could interfere. To most Indonesians, however, the phrase specialty coffee is still a foreign concept… also despite the fact that Indonesia is the fourth-largest coffee supplier to the global market. The times, however, are changing. A new generation of coffee entrepreneurs is emerging, inspired by the so-called third-wave coffee trend that swept the developed countries. 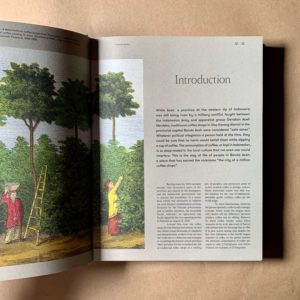 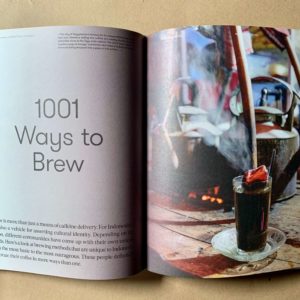 This book aims to capture the dramatic changes in Indonesia’s coffee industry, while at the same time paying homage to centuries-old traditions in the way Indonesians farm and consume coffee. From the first chapter that summarizes the official history of how coffee first arrived in the Indonesian archipelago to chapters about Indonesia’s contemporary coffee culture—its pioneers, early adopters, and enthusiasts—to the final chapter which attempts to bring a sense of reality into the growing enthusiasm for local coffees by highlighting some of the challenges that continue to haunt farmers, business owners, and consumers.