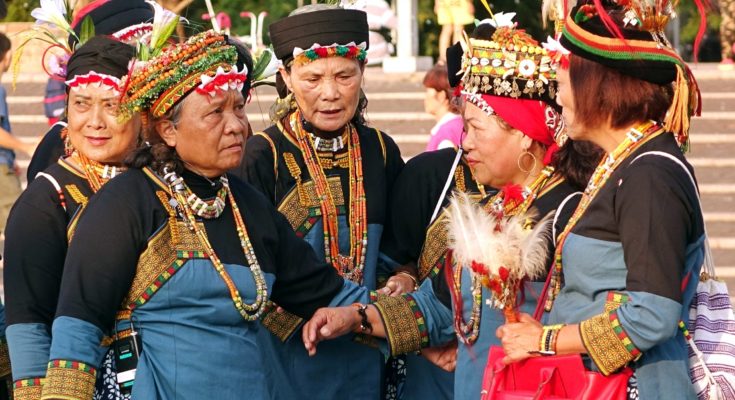 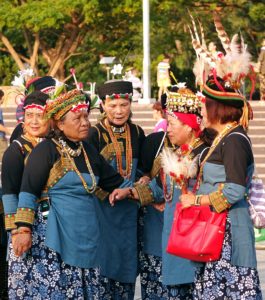 Taiwan opened its first foundation for the research and development of indigenous languages, to coincide with the observance of International Mother Language Day.

Since then, the budget for indigenous languages has also increased five-fold, and there are now specialized indigenous language instructors in schools and villages, Tsai said at the ceremony, which was hosted by the national Council of Indigenous Peoples.

Apart from recognizing and embracing indigenous languages, the government is also working to promote the mother tongues of other ethnic groups, such as the Hoklo and Hakka people, Tsai said.

Tsai said the government has a responsibility to create a diverse and friendly environment so that young people in Taiwan will be encouraged to speak their mother tongues.

According to the Council of Indigenous Peoples, there are over 40 dialects of Taiwan’s 16 officially recognized indigenous languages.

The new Foundation for the Research and Development of Indigenous Languages was opened in tandem with International Mother Language Day, which was approved by the United Nations in 1999 and is observed worldwide on February 21 each year to promote linguistic diversity and multilingualism.