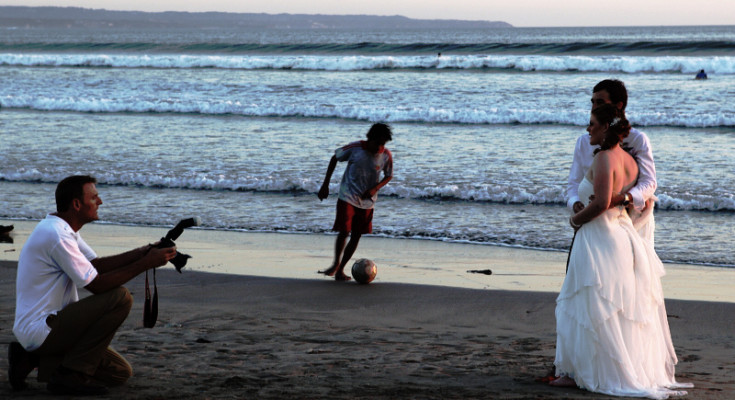 The topic of mixed marriages in Indonesia is riddled with a considerable number of legal liabilities, regulations, and concerns. As a result, you need to be aware of your rights and obligations in order to marry an Indonesian citizen. This knowledge will only come from extensive research on your part, which should involve discussions with couples that have recently gone through a process that is of interest to you. 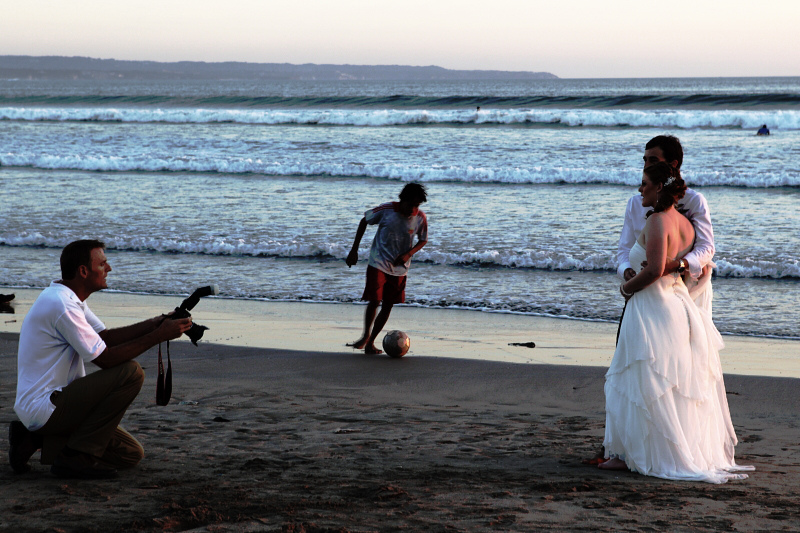 Marrying an Indonesian, happily ever after? By: Roberto TRM

Before the discussion on children’s nationality, it is useful to explain the importance of the new immigration law (Undang Undang Republik Indonesia 6 – Tahun 2011), which came in effect on 5 May 2011. This law allows foreign spouses of Indonesians to apply for an ITAP (five-year residency permit), after having been legally married for two years. This development has been celebrated ever since the House of Representatives and the Ministry of Justice and Human Rights have agreed on a draft bill that would no longer require foreign spouses to annually renew their residence permit abroad and would give them a right to work.

To rephrase, foreign spouses will be automatically granted a permanent residence card as long as the Indonesian spouse provides sponsorship, and expatriates would be able to stay in the country after divorcing their Indonesian partner as long as the marriage lasted at least 10 years, among other things. However, it should be noted that the implementing regulations are still being finalized, which means that in order to avoid issues with implementation, you should carry a printed version of the law with you when approaching authorities. You can find an Indonesian PDF copy online just by searching the title. 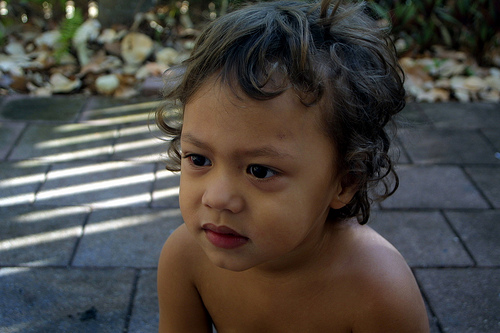 Mixed children have to choose, By: Kenski

The notion of dual nationalities must be discussed at this point. The citizenship law that was enacted in 2006 drastically changed the status of mixed-marriage children in Indonesia. This law allows a child to have dual citizenship until they reach 18 years of age. When the child reaches that age, he or she will have to choose one citizenship, either Indonesian or the other. Between the ages of 18 and 21, dual citizenship is tolerated. However, the three year period is considered to be a transition period, during which the child has to choose which citizenship he or she would like to keep. 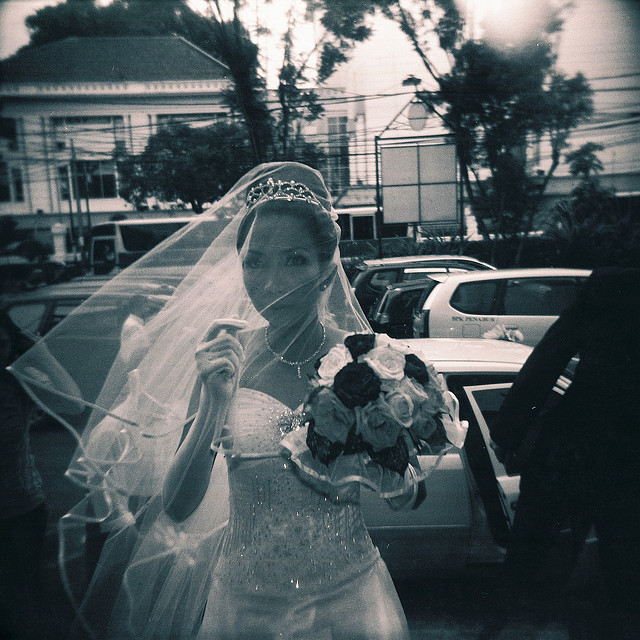 Children born after 1 August 2006 are automatically entitled to the Indonesian citizenship. However, there are still procedures that have to be completed. The procedure requires submission of some documents that will result in an affidavit that is stapled into a foreign passport, which is enough to authorize the children to stay in Indonesia without requesting a permit and/or to exit the territory of Indonesia. Note that there is no need for an Indonesian passport, but it is still strongly recommended that you apply for a paspor RI (passport), especially if you intend to travel or have official double citizenship documents.

If you go through with the dual citizenship for your children, it is highly advisable that you also consult your foreign country authorities in order to confirm that everything you are doing is legitimate. It is possible that they may request some documents or confirmations from you.

As always, it is highly recommended that you seek advice from either those who have gone through the process or from legal counsel. Full discussion of this topic is outside the scope of this editorial, and it is advised that you research more information online via such websites as http://www.expat.or.id/info/mixmarriages.html#Dual.