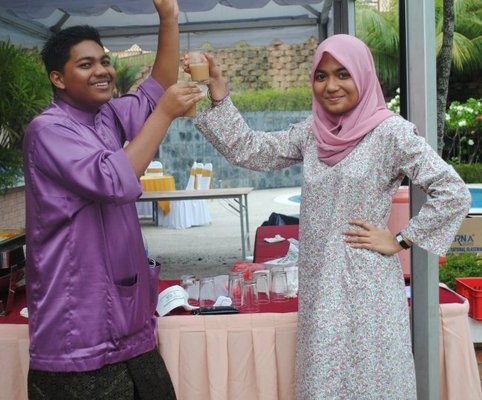 In the Mix: Meet Malay/Pakistani Muhammad

In this series called In the Mix we talk to people with a mixed background. Have these colorful roots entangled them? Confused them? In what way has their heritage formed their identity, how they look at the world and the world looks at them? 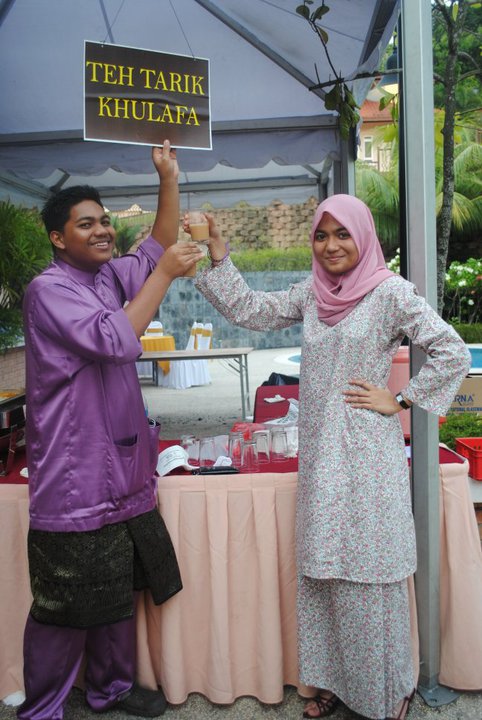 Muhammad and his sister

This time around, we meet Muhammad, a 20 year old Malaysian with Pakistani roots and a deep love for Teh Tarik.

Who are you and what is your mix?

My name is Muhammad Aizat. I’m 20  years old and currently living in Shah Alam, Malaysia. My father is Malay whilst my mother is a Malaysian Pakistani. One thing is for sure, I am a true blue Malaysian, which explains my addiction to Teh Tarik. Haha! (Teh Tarik is a typical Indian Malaysian beverage. Its name is derived from the pouring process of “pulling” the drink during preparation).

What’s the story of your parents?

My parents met during their high-school years back in Penang but sparks flew when they met up again after uni.Their marriage was a result of a combination between an “arranged marriage” and true love marriage.

When did you become aware of your mixed background?

It was during primary school that I discovered I came from an international background. I was given homework to write an essay about my grandparents. Later that day, my mom said that I should write about my maternal grandfather. She told me that he was from Pakistan.

Have you ever felt that you don’t belong?

Never. This is a multiethnic country. Everybody belongs to each other.

With which ethnicity do you identify with most? Why?

Both because they make me who I am. 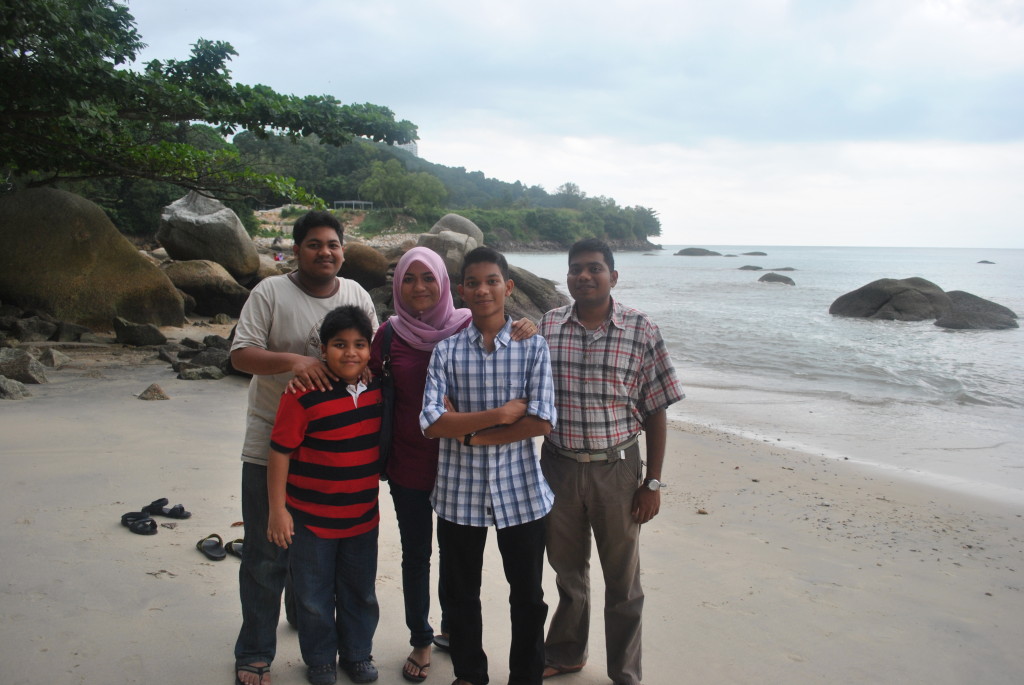 Muhammad and siblings on the beach

How do others react to you? Have you ever experienced derogative comments? Do a lot of people ask you about your background?

They would  normally question about why all of us look different from each other. But it has never lead to any derogative comments (that’s why I love Malaysia! The people are so nice!). Only intuitive individuals would ask about my background (like the Nyonya who works at a saloon near my house).

Do you feel your identity has been partly formed by your mixed background? If so, how?

Yes. It explains my love towards hindi movies and keroncong music.

What does it mean to be multi-cultural or bi-cultural?

It means that you can understand both worlds and you stand as a middle ground between two unique and distinct cultures.

Has your multi-cultural background influenced your worldview? If so, how?

Of course. To me, people must no longer just be with their own kind. Interaction and cooperation between many people of different backgrounds will only enrich us in a way living in isolation won’t. 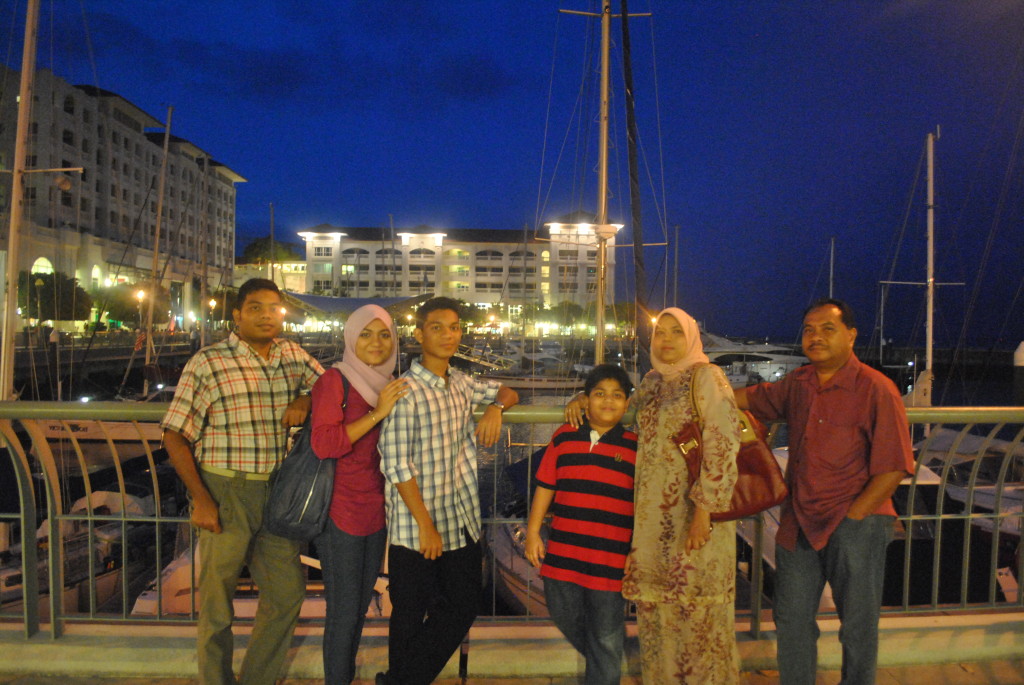 Do you have a partner? Is he/she mixed or not?

No, but I do hope my future wife will be from a mixed heritage as well.

Do you think in the future everyone will be of mixed origins?

Very much indeed. Living in isolation is no longer a choice. People of different races are everywhere.

God created mankind into separate nations  in order for them to know each other NOT to isolate themselves from the outer world.