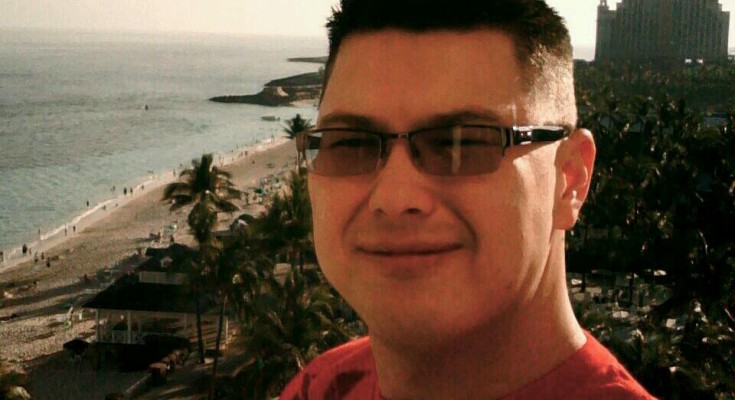 Time for another instalment of In the Mix! In this series we talk to people with a mixed background. Have these colorful roots entangled them? Confused them? In what way has their heritage formed their identity, how they look at the world and the world looks at them? Feel free to join in and tell us about your mixed roots. Just e-mail info@latitudes.nu and we’ll send you some questions!

Today we meet Danny Smith, a guy with  common last name, but less common roots. A wonderful mix of Vietnamese, Japanese and American genes add spice to his life, as well as his palate.

My name is Danny Smith. I was born in Vietnam and I’m 39 years old. My father was Caucasian and my mother is a mix of Vietnamese/Japanese. I currently live in Oklahoma, USA. 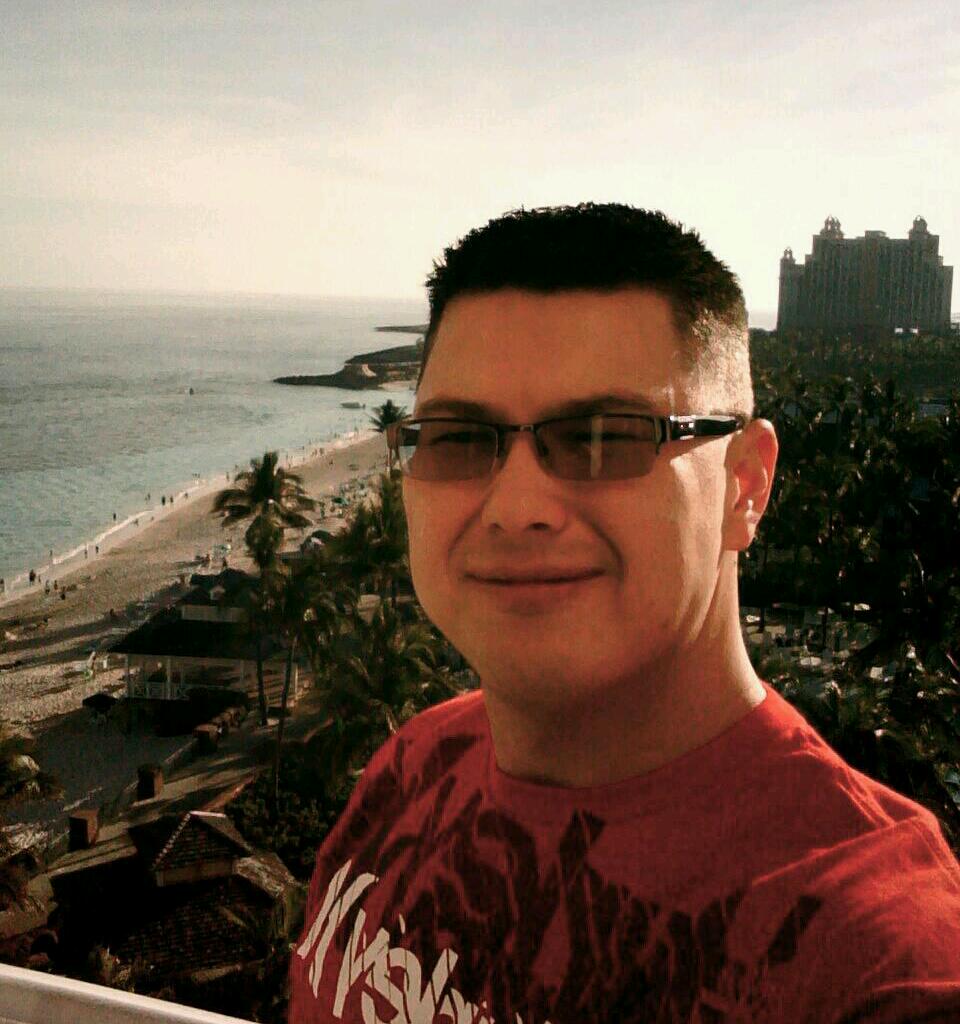 2. What’s the story of your parents?
My father met my mom while serving in the military. We left Vietnam before I was a year old, but didn’t come to the USA until I was six. We spent five years living abroad as my father worked, in Saudi Arabia, Iran, and several African countries.

3. When did you become aware of your mixed background?
As far as I can remember I was always aware that I was racially different. We lived in many places where neither of my races were prevalent so my ethnicity stood out.

4. Have you ever felt that you don’t belong? How have you overcome that feeling?
I think everybody has those feelings at times in their lives. On occasion I have felt like an outsider growing up, but for the most part I’ve always surrounded myself with people who accepted me for who I am…

5. With which ethnicity do you identify most?
I don’t think I identify with one more than the other. I just a mix of both and that’s how I see the world.

6. How do others react to you? Have you ever experienced derogative comments? Do a lot of people ask you about your background? I’ve never had any negative remarks.  Most people can tell I have some sort of ethnic background, but usually don’t ask. If I am questioned about it, it’s usually other Asians that can see it in me and want to know where I’m from.

7. Do you feel your identity has been partly formed by your mixed background? If so, how?
I usually think of myself as a guy who loves to travel, cook and write. I think the love of all those things came from my colorful background. My father gave me the love of travel. My mother’s cooking made me want to be a chef. Combine those two and you have my love for world cuisine (check out Danny’s Facebook page Global Plate to get a taste of his passion for cooking!)

8. What does it mean to be multi-cultural or bi-cultural?
To me it means living with a beautiful mix of life. I have so many more things to take pride in, to celebrate, because I have two cultures to be proud of. I try not to forgo one for the other.

9. Has your multi-cultural background influenced your worldview?
My worldview is different not so much because I’m mixed racially, but because I have lived so many places. I’ve lived in Iran, Saudi Arabia, several countries in Africa, and many states here in the USA. I try to see the world from all sides and listen to what people think about issues..

10. Do you have a partner? Is he/she mixed or not?
Yes I have a girlfriend and she is Caucasian. She loves all the delicious food from around the world I cook!

12. Any last words? Your personal mixed mantra?
Just to be open to the world and to yourself. Experience life! Travel. Taste exotic things. We are only here for a little while, so enjoy this beautiful world while you can!

TAGEmma Kwee In the Mix Mixed Asian Mixed Roots Multiculturalism
Previous Post The Importance of Sinematek - Movie Archives in Indonesia
Next Post Mixed Marriage – Is it About Love or Economic Benefit?