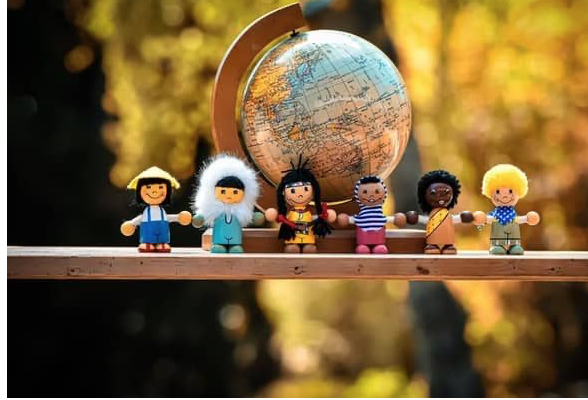 How To Start A Permaculture Garden 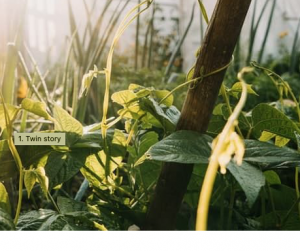 Anyone concerned with sustainable living will at some point sooner or later come across the concept of permaculture. Permaculture is notoriously difficult to define, but the term is a portmanteau of the words ‘permanent,’ and ‘agriculture,’ although it was later expanded to include ‘culture,’ as it encompasses much more than just agriculture. Permaculture was started in Australia in the 1970s by David Holmgren, who was a graduate student at the time, and Bill Mollison, who was his professor.

You can get a firm understanding of the ethos behind permaculture when you compare it to modern agriculture. Modern agriculture is defined by the production of a single crop in an area, known as a monoculture. There is a heavy reliance on chemical fertilizers, pesticides, fungicides, and a whole array of other toxic chemicals that deplete the soil over time.

Permaculture, in turn, seeks to mimic observational growing patterns that are common to more indigenous types of agriculture that are dying out these days. Recycling, regenerating, and reusing are three important facets that permaculture copies from the natural world.

Permaculture is a regenerative process at its heart. As a method, it has 12 core values that it follows which we’ll now look at in turn. Read more

And here on Latitudes