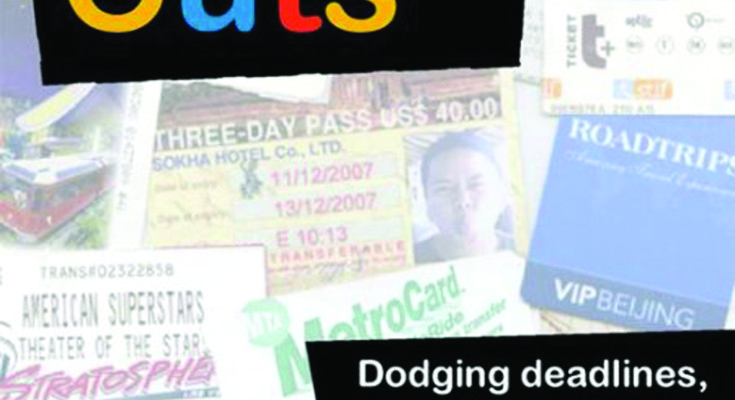 Filipino Books for the Lazy Reader

It’s never too late to make reading a habit. If you have short-attention span like me, consider the following Filipino titles that turned me from a lazy reader into a mad page turner.

The secret: each book houses short stories that are equally entertaining and interesting. These Filipino books are sure to make you forget the Internet jargon “TL;DR” (too long didn’t read). 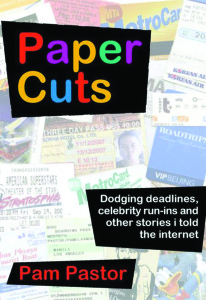 Philippine Daily Inquirer lifestyle subsection editor Pam chronicles her life as a journalist in this book; she writes the stories that never made it to the newspaper, her celebrity run-ins, how she broke into her own house and how she found herself wanting to be a CSI corpse. (Available in the National Bookstore in the Philippines)

2 – Lumayo Ka Nga Sa Akin (Get away from me) by Bob Ong
There’s more than just fun and wit in the written word of Bob Ong, a contemporary Filipino author known for his conversational Filipino writing style and his iconic and humorous depictions of Philippine life. His latest book, a satire novel that follows the trite story and drama of a girl (who is engrossed with love), hilariously explores bullying, revenge, amnesia, pretentiousness, and marriage all in just 185 pages. (Published by Visual Print Enterprises; available in National Book Store in the Philippines).

Did you know that Don Jose Oyanguren, a Basque from Vergara, Spain was the first governor of Davao then named Nueva Guipozcoa when he defeated Datu Bago at Bankerohan in 1848? Did you know that it was Governor General Narciso Claveria who gave him a grant with three gunships in 1847 to rid the coast of Davao of sea-pirates headed by Datu Bago of Taosug and Maguindanao descent? Did you know that the Americans named the principal streets of Davao after Oyanguren and Claveria in 1909? There’s so much to be discovered about the history of Southern Philippines’ largest City. (Available in Museo Dabawenyo in the Philippines)

The vocalist of the Manila-based jazz rock band Radioactive Sago Project is also an award-winning writer. And he has so much to say about the Philippines and its pop culture. This book compiles some of the best stories he wrote for his column in the urban lifestyle website Spot.ph. (Available in National Bookstore in the Philippines)

Haileystones started out as a journal of 16-year-old Kristelle Rizardo Omar. It was a home to her thoughts and feelings. “Everything I write down actually happened to me, it’s what I feel and how I react to things,” Kristelle said in an interview. 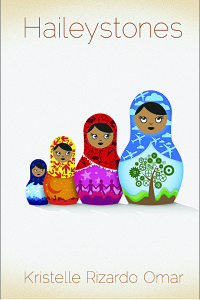 Her scribbles transcended from her bound notebook to a real book! Haileystones compiles 40 of Kristelle’s best stories about her family and feelings, her crazy life as a teenager, politics, and the things that happen in school. She bravely (and profoundly) voices out the things that happen during the teenage years of a person. (Published by the Mindanao News and Information Cooperative Center (MNICC); available in Jade Bookstore in the Philippines).

These books by Filipino writers give you a greart insight into Filipino culture, as well as tons of reading pleasure!