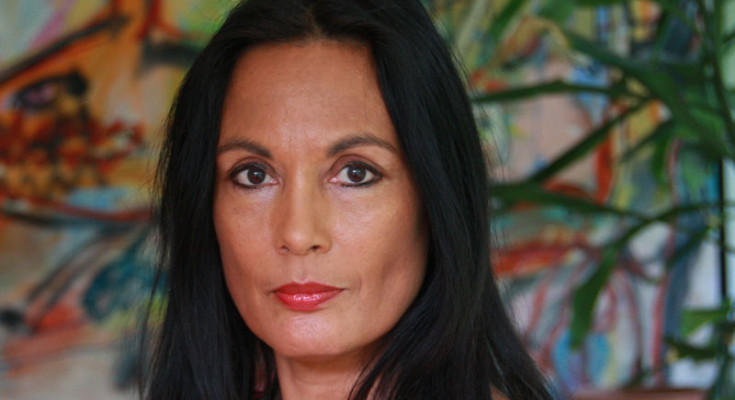 Eurasians of the Netherlands Indies: People in Diaspora (2) 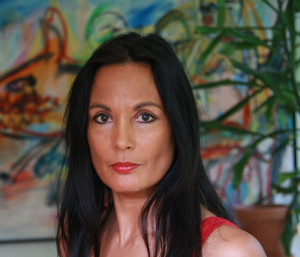 (Introduction) The loss of their soil of birth and enforced emigration meant the beginning of a diaspora of Indonesian Eurasians, in the former Netherlands Indies better known as Indos (from Indo-Europeans).

Dutch attempts to restore colonial rule between 1945 and 1950 had proven the rearguard of a declining colonial power. The defeat of the dictatorial and aggressive regimes Nazi-Germany, fascist Italy and imperialistic Japan left behind a new world order in which there was no room anymore for colonialism. Instead, the self-determination of nations would be the new mantra. In part 2 the author covers the next generation of the Indos.

Indo diaspora is the result of a decolonization process. The colonial background still influences today Indos in diaspora. The dramatic and traumatic experiences of the Japanese occupation, Bersiap period and the involuntary migration abroad are collective issues of nowadays Indos. The never paid salaries of civil servants during wartime and the remembrance of a Dutch government long time trying to prevent Indos coming to the Netherlands are sculptured in Indos’ memory. The need to share feelings, experiences and personal stories is a never ending need. Maybe more than ever Indos start weblogs, websites, organize historical theme sessions, workshops and come together in peer groups. The first generation immigrants had physically experienced the dramatic war an decolonization period. Anxious of an Indo past and ethno-cultural heritage in oblivion, passing on information to next generation created a sense of urgency. The second generation was the first one focused on fully integration in the recipient societies with leaving behind essential Indo cultural elements as the Malayan language, the knowledge of the genuine Indo cuisine, skills like massaging and typical Indo features as belief in supernatural phenomena. In the Netherlands around the mid-eighties of last century this generation began to wonder why their parents kept silent about their life in former Netherlands Indies. A first Indo “revival” started and young writers like Marion Bloem or artists as Ernst Jansz used Indo elements in their works. When a third generation Indos had become adolescents or adults they found themselves amidst a lot of other ethnic groups with distinctive own (sub)cultures and often the same common feature of a darker skin. Searching the social, cultural and ethnic roots, is a way of understand your personality and social position.

A people in diaspora is not only a community of common history, nostalgia or shared traumatic events. Since the first generation repatriated from Indonesia the next generations emerged. Some features of the diaspora like nostalgia and direct traumatic experiences are not te be find anymore among the younger members of the community. These are still regular inhabitants of the country they live in. Second generation Indo immigrants don’t speak or understand Malayan at all. The same in the Netherlands and Australia. The youngest generation Indos is part of a global community and thanks to modern digital social media a direct access is possible to resources of information about Indos past and present. The missing of grandparents to tell stories about the Netherlands Indies is compensated this way. Data, stories and pictures of the Netherlands Indies their grandparents and ancestors enter your screen with some mouse clicks. Indos in diaspora can be connected closer and even create the possibility of an entire Indo community in connection and of a new Indo identity.

More than ever the Indos in diaspora are an imagined community. Going back to the lost country Netherlands Indies is impossibility but instead Indos created a new entity based on memories, shared values and experiences as a substitute of the homeland lost. In a certain way the desire to go back to the (It’s true: imagined) Indies. Thanks to e-mail, the internet and social media like Facebook Indos are a step closer to one Indo community in diaspora. 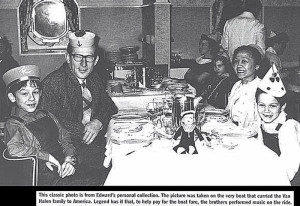 A last but critical note about Indos and an ethnic or racial conscience. Apparently Indos during their long history had a difficulty with talking openly about the item of skin colour in the colonial and post colonial era. Indos identification was with the white (“totok”) Dutchman, their dreamed role model. Once established in their new homelands Indos never explicitly considered themselves as a different ethnic group. The focus was on finding a job, a house and good education for the children. In general the integration in the recipient societies went well and Indos behaved like Americans or Dutch, and people accepted them as colleagues, friends or neighbours. But in the inside their own community Indos maintained the Indo lifestyle. Eating, dancing and listening music together and sharing experiences did them feel being home in the former Indies.

An example of Indos in diaspora is the Van Halen family. Jan van Halen was n Amsterdam born professional musician who moved to Indonesia after World War II. Looking for new opportunities he faced the increasing anti-Dutch atmosphere in the young, new nation. Fortune did not let him down when he met his later wife Eugenia van Beers, an Indo woman born in the West-Java Lebak region.

4 March 1953 the newly weds repatriated to the Netherlands as staying in Indonesia meant a too insecure career perspective. Their first child Alexander Arthur (Alex) was born 8 May 1953 followed by Edward Lodewijk (Eddie0 26 January 1955. Father Jan earned his living as a free lance musician and was much appreciated in the jazz scene. In 1960 the Netherlands Royal Airforce offered him a job in its official band. Raising two young children he accepted this opportunity in order to secure their future.

However the adventurous and restless Jan van Halen and his wife in 1962 decided to immigrate to sunny and warm California. The enthusiastic and tempting stories of family and friends immigrated to California made the poky, narrow –minded Netherlands with its cold, grey and wet climate, a place to leave as soon as possible. 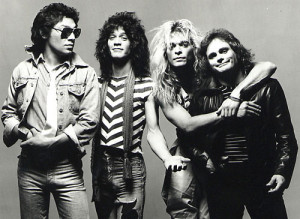 With a handful of dollars (thirty is said) the family headed for California and settled in the Pasadena region. As so many immigrants there were no nice jobs or a house waiting, but the willingness to do every job, live a sober life and the conviction of working steadily towards welfare and prosperity made the Van Halen family one of the so many successful immigrants.

Indo boys Alex and Eddie van Halen are archetypical symbols of as second generation immigrants who were enabled by their parents to become legendary with their hard rock band Van Halen.

The emigration story of the Van Halen family fits well in the diaspora framework. Leaving a hostile Indonesia while they rather preferred staying in the nice climate, but the securing their own future was a higher priority. The reasons the family left the Netherlands soon are to be found in many other cases of Indo families “transferring” to other countries like United States, Canada, Brazil, Australia and Spain.

As new immigrants the majority would be successful and well integrated in the new fatherlands. Indos also continued to exist as communities with an authentic identity. The Indo subculture of gatherings with their favourite keroncong, Hawaiian or country music, and of course the legendary Indo food nowadays is a vital phenomenon.