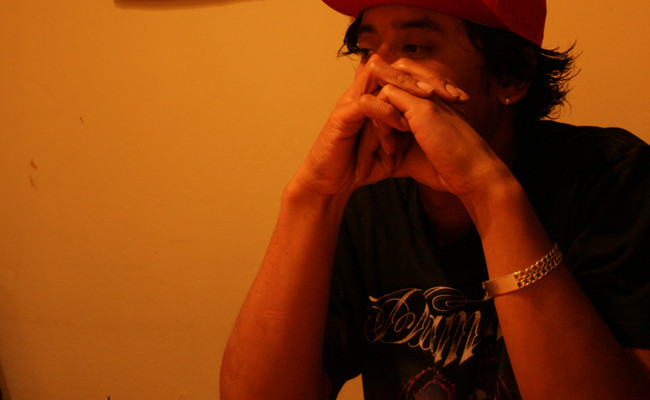 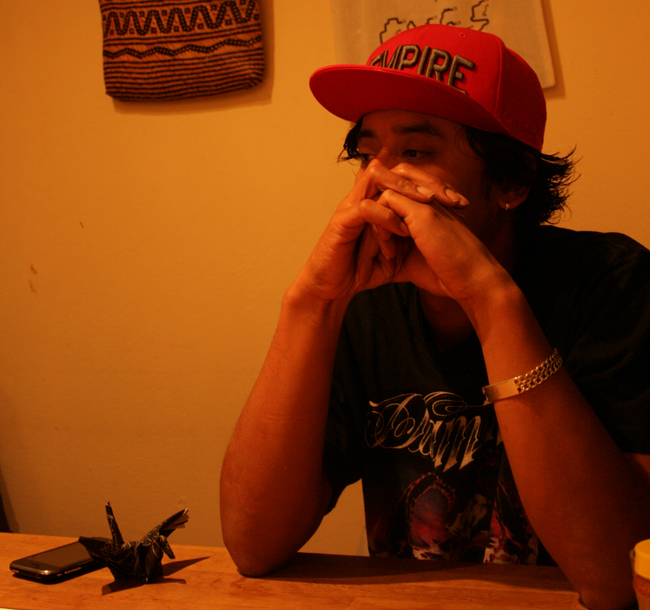 It goes without saying that the Amsterdam based producer and DJ known as I.N.T. (Percy Samidjono) is one of the leading and most talented hip-hop producers in the Netherlands over the last decade.

As part of the rap duo La Melodia (with esteemed female rapper MC Melodee), he has produced more than 5 full-length albums as well as having the pleasure of travelling the globe: from New York & Texas to Cape Town, Tokyo & Jakarta. After 15 years of work in Europe, he’s finally setting his sights on his spiritual home: Indonesia.

Latitudes recently caught up with him where he talked more about his rise to the top, La Melodia, his influences as well as his plan to relocate to Indonesia.

Listen to this track to hear his and Melodia’s skills:

The Netherlands: The Past & Present

Inspired by Hip Hop Golden Age producers such as Prince Paul, Large Professor, Diamond D, RZA and many other sample based producers, the Eindhoven born and raised, Dutch-Indonesian producer first started in the small Eindhoven hip-hop scene in the late 1990s with the collective Imadodattaz with fellow Eindhovenaars Y’skid and MC Melodee. After touring the country for a short period and releasing a mixtape as Imadodattaz, I.N.T. and Melodee worked more closely together and in 2004 finally teamed up under the new name La Melodia after self-releasing a 7” vinyl record. It was La Melodia that really put I.N.T.’s name on the proverbial musical map.

After garnishing well-received reviews and exposure in their own country, they started entertaining offers to tour the globe. They toured Europe with Oh No, Wildchild, Percee P and DJ Romes as part of the legendary Stones Throw European Tour in the mid-2000s, performed in Japan (as well as releasing exclusive editions of their records for the Japanese market). After releasing their first album they played at several big festivals around the globe such as: Sonar, Popkomm, North Sea Jazz, CapetownJazz, HipHopKemp and were also invited to be part of the first Jakarta Soulnation music festival in 2008.

It was his visit to Indonesia almost 4 years ago now that has him setting his sights back towards ‘the motherland’. Despite being in Indonesia for a paltry 3 days, it struck enough of a chord with him that he’s currently working with a plethora of Indonesian samples (from jaipongan, dangdut riffs and even 1980s radio ads) for various Jakarta based publications (as you can hear below). I.N.T. also plans to relocate to Indonesia within the next 5 years to work fully with the Indonesian hip-hop scene in specific and the Indonesian music scene in general.