Do’s and Don’ts in Singapore 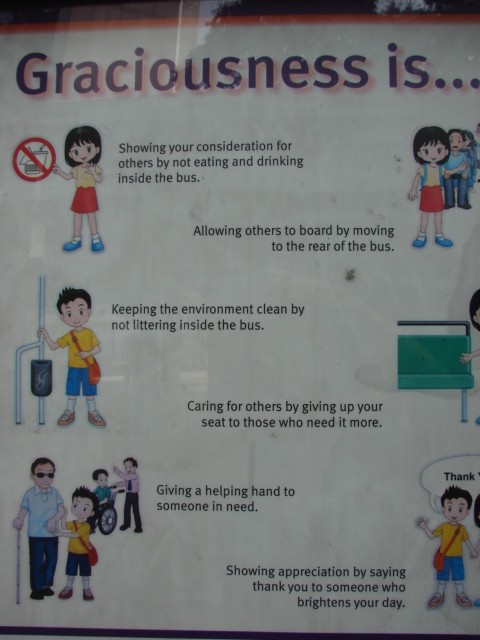 A Singapore upbringing, by: Emma Kwee

Singapore is one of the most popular and vibrant destinations in Asia with its renowned clean and beautiful garden city and unique cultural diffusion of Chinese, Malay, Indian and European immigrants. Singapore is a very clean, safe and efficient city due to the strictly enforced laws. But diverse racial groups in Singapore have retained its own cultural and religious identity including Buddhism, Christianity, Hinduism, Islam and Taoism, which can cause confusion and sometimes conflicts, for example, gift giving etiquette varies depending on the ethnic background of the individual. So bearing in mind the following Singapore travel tips, dos and don’ts will help you enjoy the diverse and rich culture of Singapore and be a part of its enriching experience.

Smoking in public buses, taxis, lifts, theatres, cinemas, government offices and air-conditioned restaurants and shopping centres is against the law. First offenders may be fined up to a maximum of S$1,000. While it is an offence to smoke in air-conditioned eating places, smoking is not prohibited in air-conditioned pubs, discos, karaoke bars and nightspots.

Singapore’s clean and green image is the result of more than two decades of public education campaigns and strict laws against littering. Littering of any kind is subject to up to an S$1,000 fine for first offenders, and, for repeat offenders, up to S$2,000 coupled with a stint of corrective work order cleaning a public place. As an extension of the law against littering, the import, sale and possession of chewing gum is prohibited. Spitting is also punishable by law in Singapore. 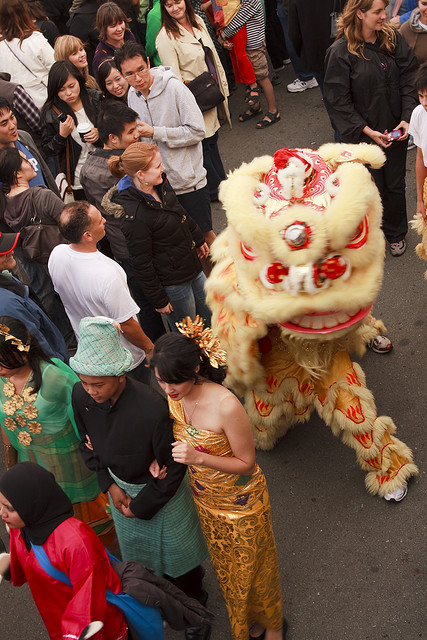 Singapore also carries a mandatory death penalty for drug-trafficking and harsh penalties for possession and use within the country.

It is common courtesy to ask permission to take pictures of people, mosques or temples. When entering a Singaporean’s house, temple or mosque, remember to take off your shoes. Do not eat or offer anything with your left hand when with Muslims and don’t use your left hand when shaking hands with a Muslim.

With regards to gift-fiving, do not give clocks, handkerchiefs or flowers to people of Chinese descent as they are associated with death and funerals. For people of Malay descent, do not give alcohol, or anything made of pigskin, as most (if not all) Malays in Singapore are Muslim. Do not give alcohol or leather products to people of Indian descent. Do not accept a gift immediately; refuse a gift 2 to 3 times before accepting to show that you are not greedy.