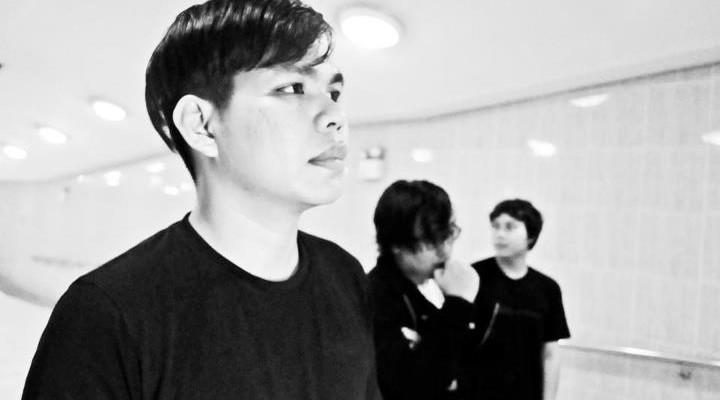 DIY Bands in Singapore – Who to Look Out For Right Now 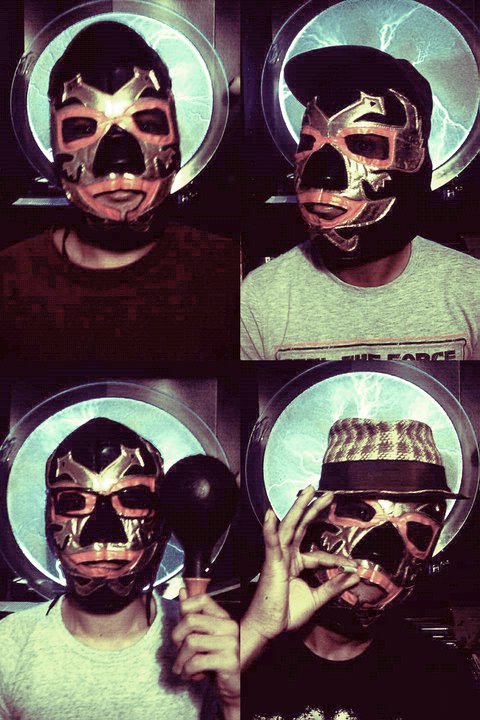 Like any other cosmopolitan city, Singapore is brimming in its own broth of culture. In the last 5 years, art and music have burgeoned like nothing else, and despite – perhaps as a result, in spite – of restrictions in the tiny city-state, there now exists a solid albeit tiny underground independent creative circuit which deserves every mention.

Not immediately obvious to the casual onlooker, the DIY (short for “Do-It-Yourself”, which is every bit independent from mainstream corporate culture) music industry is thriving, if you know where to look. Latitudes introduces you to 5 of the most talked-about and talented independent bands and musicians one should be paying attention to right now.

THIS IS ATLANTIS – Playing a brand of instrumental music self-described as “atmospheric rock,” This Is Atlantis possess a magnificent aptitude for musical texture and manages to blend both the intricate and organic in a distinctive fashion.

Their drummer, quite decisively seems to refuse to give in to the soundscapes solely, and chooses to escape by giving those ethereal melodies a calculative madness. With each member’s unique style, an arguably genuine sound arises. Post-rock? It is a lot more than that. Check them out here:

PLAINSUNSET – Formed in 1996, Plainsunset are stalwarts in their own right. With a brief break-up in 2004 only to reunite in 2006 for the annual outdoor music festival Baybeats, the band has not looked back since. Best known for their high-energy performances, irreverent stage banter, and catchy tunes, the band plays a style of punk rock that is at once poppy and cutting-edge.

Whether playing to 30 people in a cramped club or to 3000 screaming fans on a huge outdoor stage, Plainsunset have done it all. Having performed internationally, they have taken their music to Malaysia, Hong Kong, The Philippines, New Zealand and China in a series of successful tours, with a trip to Australia in the works very soon. Their discography currently includes 3 full-length albums which one should pick up, if you have not heard of them, already.

Watch Plainsunset’s video Johari Window (2008), that was quite the hit on MTVASIA:

Call it “dream-pop”, “shoegaze”, “post-punk”, or “noise-pop” – it doesn’t matter to them. They might just want to melt your face. Take off those earplugs and feel the heat.

NICHOLAS CHIM – Easily one of Singapore’s best singer-songwriters to come out of the independent music circuit, Nicholas Chim puts out a soulful delivery that comes across as honest and heartfelt without being over-the-top. His journey through emotional introspection is the journey of a young man, and of love: the love of a woman, the love of his guitar, and the love of music. Chim’s dedication to perfecting his craft and expressing emotions is a formula for a talented singer and songwriter that every folk music enthusiast should watch out for.

So now you know, there’s a lot going on in the city of Singapore. Put your ear to the ground and Singapore’s underground steadily rocks on!