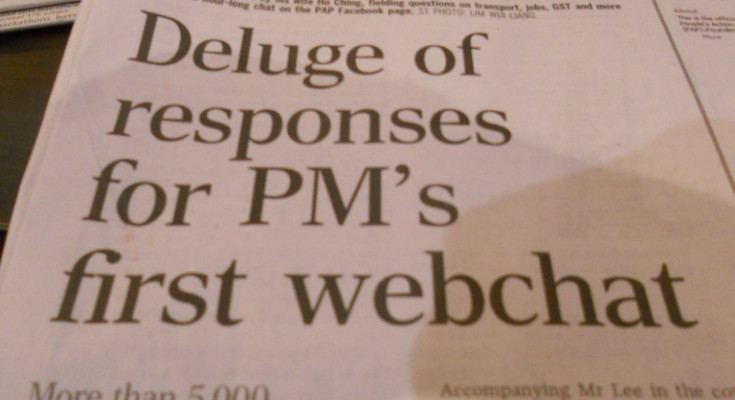 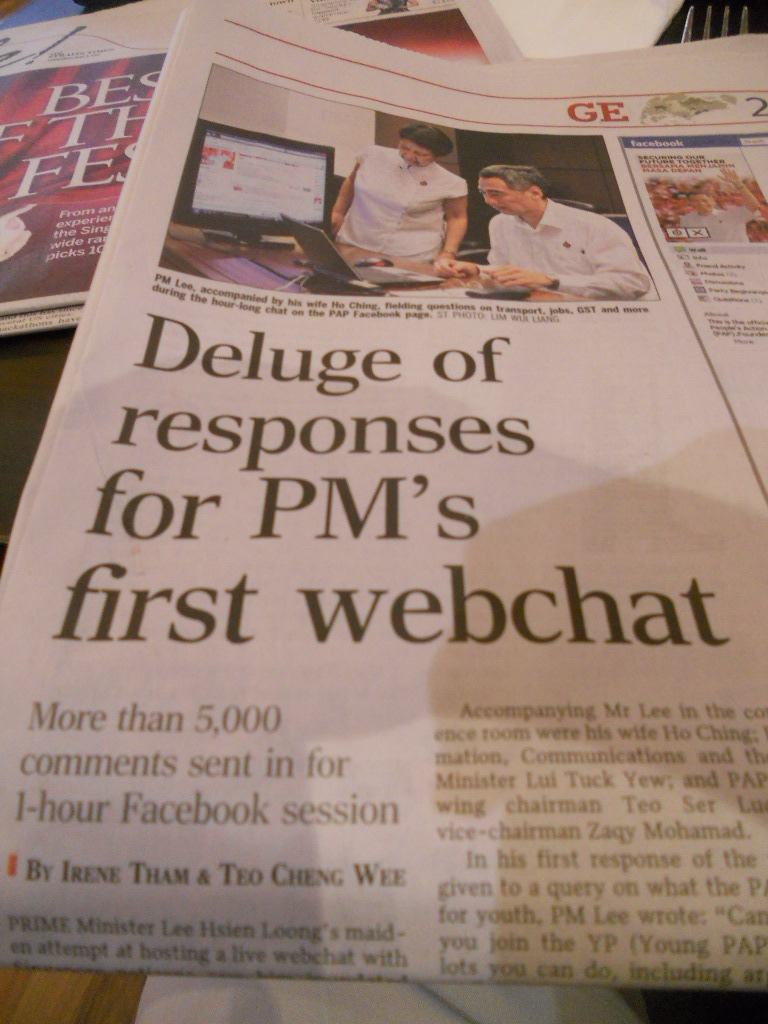 Much has already been said about the sweeping changes that have come over Singapore’s political landscape in the wake of the last general elections and evident more recently during the Presidential elections.

The public sphere is still noisy with the din of post-election postmortems and analyses of the new social realities that have come to be termed “the new normal.”

Closely linked to this political awakening, and yet less in focus, is the evolving relationship between the traditional media and online communities that are situated on Facebook and built around socio-political blogs like The Online Citizen and the Temasek Review Emeritus.

These sites and their Facebook fan pages have had a tremendous impact on the nature of socio-political discourse in Singapore. They have led to a greater willingness on the part of younger Singaporeans to be open about their opinions on social issues. Part of the reason for this development stems from the sense of community that these websites enable. The ability to generate a sense of community and consensus has been built into technological features of platforms like Facebook itself. Features like the Like button, membership lists and discussion threads have circumvented the policing of physical spaces on the island that have previously stifled a sense of political community.

The migration of non-establishment viewpoints online has been hastened by the perceived pro-government bias associated with traditional media outlets in Singapore. This bias was confirmed for many with the recent release of Wikileaks cables that highlight the tensions between Straits Times reporters and their editors over politically sensitive content. 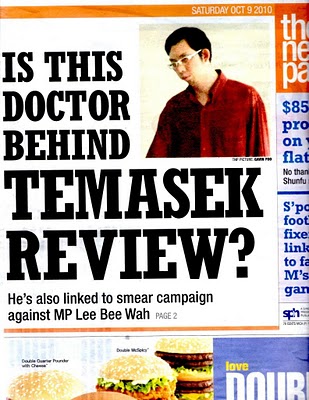 The strong partisan atmosphere that has divided mainstream and alternative news sources in Singapore has resulted in a rather interesting situation characterized by a certain level of hostility and mistrust. Many online communities have derided the mainstream press with the TRE going to the extent of publishing the names of journalists accused of slanted reporting during the general elections. Meanwhile the mainstream press has published stories and given coverage to statements by leading politicians that portray the entire online community as a “lunatic fringe” or  “cowboy town” built on malicious half-truths and deliberate misinformation.

The anxiety displayed by editors in the mainstream press and by ruling party politicians stems in part from the realization that the growing numbers of active readers of socio-political blogs is granting these websites greater social leverage. Increasingly, newspaper editors have had to respond to stories that break online in the interest of maintaining credibility. TOC’s feature on homeless tent communities on Singapore’s beaches and subsequent wider press coverage on related issues indicate how the traditional press is losing its monopoly on the ability to set the agenda for public discussion.

This has however given Singaporean journalists more scope for featuring political content and has aided in overall media liberalization. Members of the establishment have also begun to selectively engage with “moderate” bloggers and websites and have recognized the increasing influence of the online media. Most notably President Tony Tan became the first high-level political figure to openly engage with a socio-political blog when he agreed to participate in a filmed question and answer forum organized by TOC during the presidential campaign.

Changes Ahead in Singapore’s Mediascape 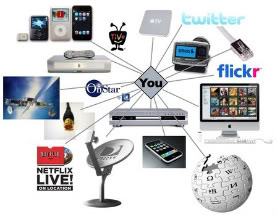 At the same time, growing communities of readers on these socio-political websites have also been accompanied by problems of their own. These websites and Facebook pages are demanding increasing commitments in terms of time and money. With growing numbers of visitors, public discussion threads are harder to moderate and the overall culture of a site becomes harder to curate. For the Temasek Review, whose editors have strived to practice minimal content control, the comments of some of its users have opened it up to criticisms of promoting xenophobia and racism.

There are limits to the reach of the online socio-political blogs. Many of Singapore’s older generation still rely on the traditional press for domestic news which still enjoys a high readership and strong support.  It has also been too early to tell if the political awakening that has taken place online will result in meaningful political activism on the ground. The media environment is evolving rapidly and the relationships between different news providers will continue to evolve. It remains to be seen if the media landscape will continue to be polarized or if spaces will open for a more complimentary relationship. Either way Singaporeans stand to benefit from the widening marketplace of ideas and the increasing pluralism of a maturing public sphere.

For more on this subject, see Shazanah Hassan’s take on Social Media and the 2011 Singapore General Elections.