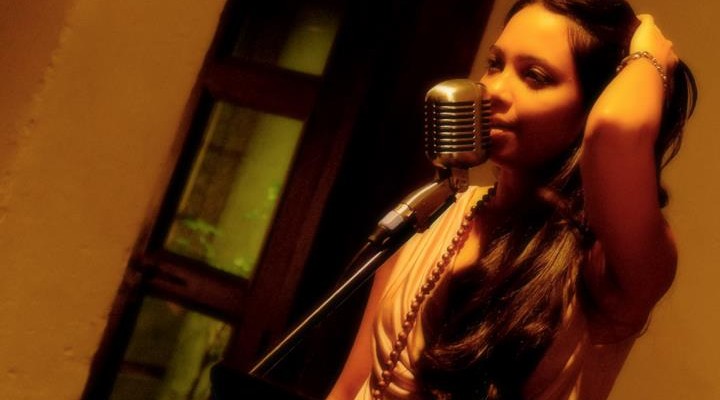 24 year old Dasha Logan has been singing professionally for the past 4 years, but fell in love with performing at the age of 4. She was offered her first singing gig at the age of 17, which kicked off her live on stage performances. Being a big fan of jazz, funk, soul and RnB, she just loves singing! 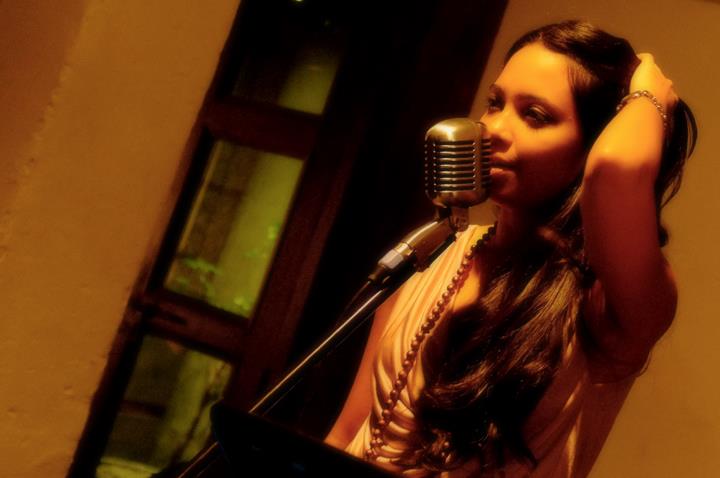 Dasha Logan has been singing as long as she can remember

Daughter to legendary Loganathan from the Alleycats, she has been exposed to the music scene from a very young age. She currently resides in Kuala Lumpur after deciding to make the difficult move away from home.

She performs regularly in multiple restaurants around Penang, including Bagan, G Spot and China House. She also performs in Kuala Lumpur’s premier Jazz club No Black Tie, Mezze and Alexis to name a few, and rocked Istana Budaya with the Alleycats in September 2011.

Dasha took the stage at the Langkawi Live festival in support of a cleaner earth and has also taken part in the Penang Island Jazz Festival and the Jarasum Jazz Festival in Korea in 2010. This year she also performed at Straits Quay in Penang alongside the Aseana Percussion Unit and has recently graced the shores of Singapore for the Rock and Roots festival along with musicians such as The Specials and Earth,Wind and Fire. She has all taken part in the World Youth Jazz Festival in Putrajaya, 2012.

Latitudes decides to sit down with the talented Dasha Logan and ask her all about her music and ambitions!

Where are you from and what age did you start playing music?

I am from a little island called Penang in Malaysia and I have been singing ever since I could remember, but professionally since 17.

What were your main musical influences growing up and were there other musicians or family that inspired or helped you to get into music?

My father was a singer and musician, he was part of a well known Malaysian band called the Alleycats (still performing), and he too came from a very big musical family. He is, was and always will be the biggest influence in my life. 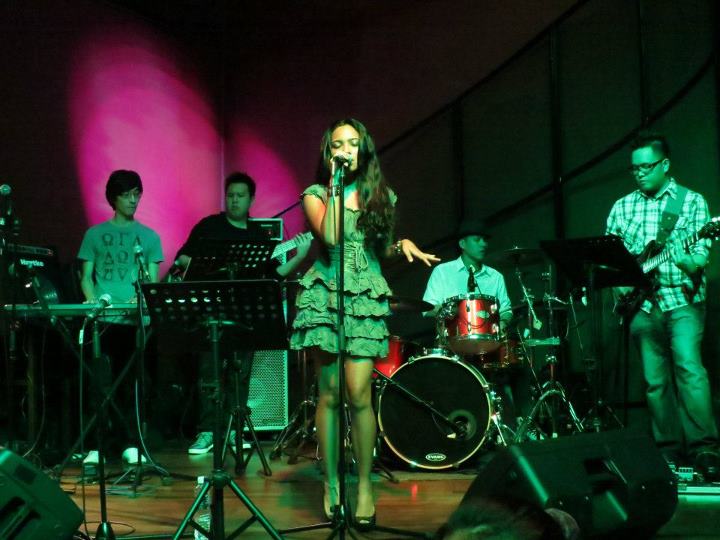 What was it like trying to make a mark on the music scene in Kuala Lumpur?

when I made the big decision to move to KL from my little island, Penang, it was rather scary. But with help and support from family and friends, I threw myself into the musical world and worked hard at it. It has taken me a few years to establish myself, but I’m at a very happy place now with big plans!

How has your musical journey developed since then?

I am a lot more experienced and I can say so myself. I am now also working with some really big names in the Malaysian music industry and that has taken a lot of work on my part to improve myself and earn their trust.

How would you describe the music that you make?

I am still trying to figure it out. I don’t think there is a name for it, and if there is, I would probably have to group a few genres together. I was brought up with rock and roll and then worked on jazz. Right now, I’m breaking out of jazz and moving on to other kinds of music, but jazz is always at the root of things. So, I am working on it!

Is Malaysian music important to you as a musician and do you try to incorporate it into your sound or are you mainly influenced by music from other countries?

I am influenced by local and international music, really. I do try to incorporate local music into my writing even though I write more in the English language then the Malaysian language. 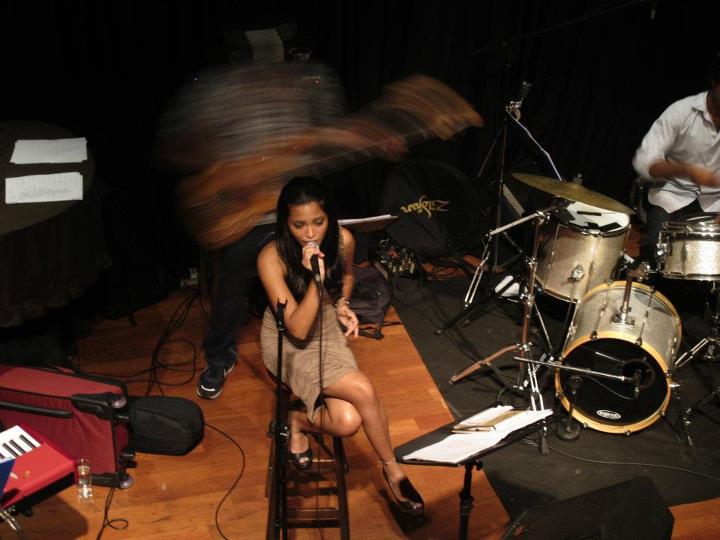 Dasha Logan in her natural habitat

What do you think of the popular music scene in Malaysia at the moment?

It’s quite fun! Lots of young musicians are coming up with new music styles.

What do you see as your greatest achievements in music so far and what keeps you going when things are difficult?

Singing on the same stage as the Specials, Trombone Shorty, Buddy Guy and Earth, Wind and Fire all on the same night!!! It was a Rock and Roots festival I performed at in Singapore in March.

When things get difficult, I turn to my brother. He keeps me grounded and always makes me feel better. And Tom Yam soup, and pasta.

What are you working on at the moment and what are your plans for the future?

I am working on originals, planning on a proper fully original demo. Plans for the future includes more international festivals and performances. Hoping for the best!!

Read nore about the amazing Dasha Logan on her blog: www.dashalogan.blogspot.com