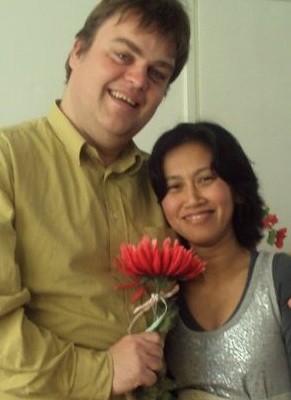 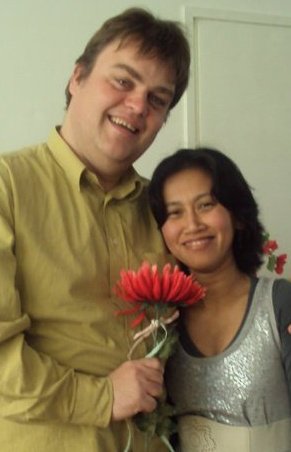 Siti and Benny: Happy together

In this new series we take a look at cross-cultural marriages; the challenges they pose and the bonds fostered that surpass cultural and geographical boundaries. A testament to the intermingling of cultures that makes this world a more interesting and colorful place. Over the past few months we have interviewed various mixed couples and asked them about their relationship.

Are you a mixed couple and would you like to be featured on Latitudes? Do you have an extraordinary tale of love that surpasses cultural boundaries and geographical  borders? Drop us a note on info@latitudes.nu if you want to be featured in Latitudes Cross-Cultural Couples.

In the first installment we met Kim and Michele, a Canadian-Indonesian couple that lives happily ever after in Pontianak. This time we meet Siti and Benny, who settled on the other side of the world. Siti is from Bandung, Indonesia and Benny is from Groningen, the Netherlands. The couple married in 2003 and has been living in Hoogezand, a small town near Groningen now for 7 years. They have one son, called Kevin Jan Firdaus. 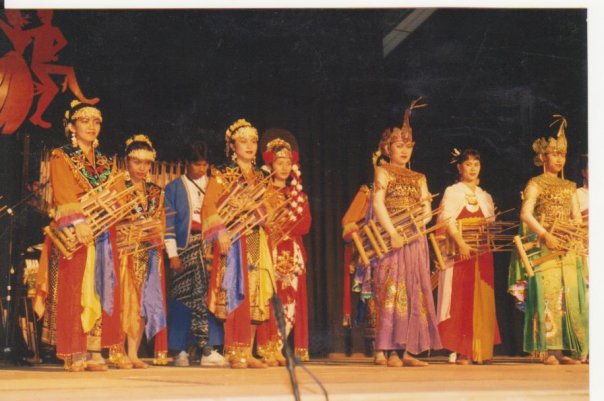 Siti in green back in 1996, performing at the Roakeldais Festival

Coincidently, Benny’s parents also hosted some artists. Siti’s best friend stayed at Benny’s parents and she sometimes came over for tea or to practice before the performance. It wasn’t love at first sight though:

We didn’t feel anything but friendship. We were still young.”

The following year Benny and his parents visited Indonesia, where Siti was their host. She showed Benny and his parents her home town Bandung. Ever since, Benny traveled to Indonesia where his love for Siti slowly grew: “At first we were a little bit unsure about our relationship because we lived in different cultures. Slowly but surely our relationship became true…it begun as a friendship, then we became special friends…and we had known each other for so long.

They got married in August 2003 in Bandung. 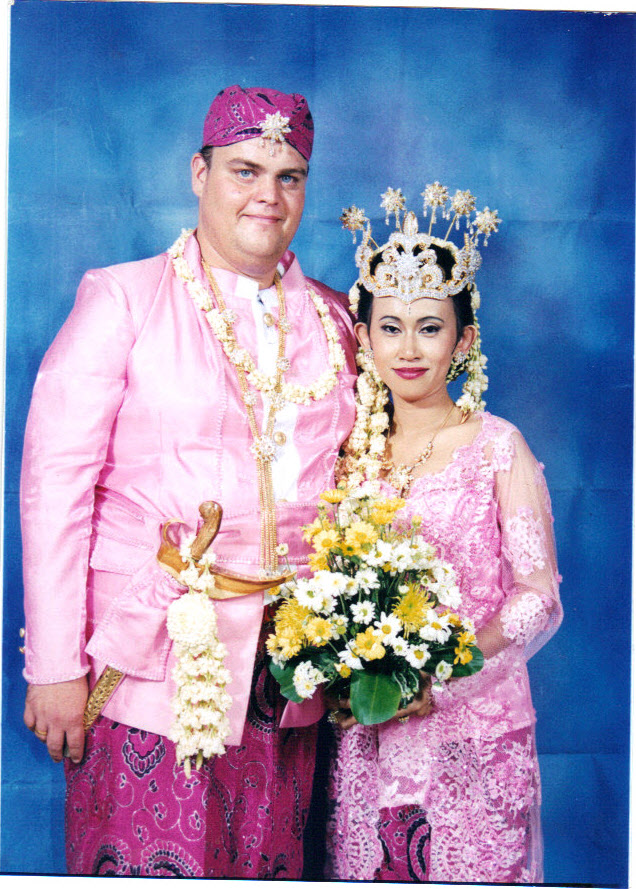 What is it like to have a relationship between two cultures?

Siti: “I came from a “we culture”. I must think long before everything I do, because I am not just living for myself, but also have a responsibility towards my family and neigborhood. And Benny came from an “I culture”. Everybody acts independently here. I am the oldest daughter of my parents so I was used to taking responsibility for my sisters and brother.

Sometimes it’s not easy to face it…but as the time went on I began to become more flexible. I try to look at things per case, sometimes it’s not bad to think for yourself. But on the other hand I am still an Indonesian who finds it difficult to say no.”

These cultural differences where certainly challenging for Siti. She came from a traditional Indonesian family, where the man is the head of the household: “We live in the Netherlands where men and women are considered equal. I grew up in a culture where my father always lead and my mother purely took care of the children and the house. For example, my father usually carried the groceries when we went to the market, but here we share the groceries between man and woman.

My father decided almost everything when it came to our house hold affairs. Now we share everything before we decide to do anything. Sometimes it takes a lot of time to get things done.”

Siti: “I am used to people understanding each other, people reading the expression of the other, without verbally having to say it. But here people have to say it verbally, what they are going to do, about their feelings, and everything, even if you don’t like something, you can say it! It took time for me to accept that.”

Once I was a little bit angry…but I didn’t say that I was angry…( I was a bit silent and didn’t say anything) hoping that my partner would understand it, but unfortunately he didn’t. In fact he thought that I needed time to be alone!”

“When I told him about it he could not  understand it, because I didn’t say anything. He thinkst that everything should be discussed.  People don’t have to keep it inside if you don’t like something.  You have to speak up because people can’t read each other’s minds.”

Siti: “My parents were little bit surprised when we told them we were getting married. My father even warned me about the different cultures and the big responsibility I would take on. But they are very happy now.

My grandmother loves Benny very much. If we visit her, she always cooks for him although she is 85 years, she still speaks a little Dutch, so she is very happy to recall her past in that way.

Some people  (in Indonesia) look at our marriage as a little weird because women who marry a foreigner usually have a bad perception. Sometimes I hear people talking about us as we pass.”

People assume that I became very rich by marrying a foreigner.” 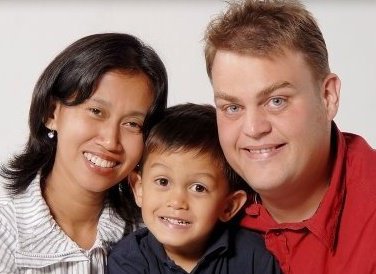 Siti and Benny with their son Kevin

“The parents and family of Benny welcomed me very much, they were used to seeing foreigners but they never thought that their son would be marrying a foreigner. Our son who is mixed in color always gets a lot of love and attention from Benny’s family.

When we visit family in Indonesia, people are surprised because our son is very critical. He has grown accustomed to expressing his opinion since early age. Because in the Netherlands it is quite normal that children express their opinion and the parents try to discuss everything with the children and explain it when parents say no.”

People often forget that migrating to another country requires a lot of sacrifice from the partner. As you follow the love of your life, you uproot your own. Siti remembers:

“When I came to the Netherlands, I had to start everything from zero. I  could not speak the language, the culture is different, and I don’t have anyone except my husband. And in Indonesia I was always active, I could support myself and had a very nice job.

I feel as if I am reborn here as a new person because I have to learn everything again from scratch.” 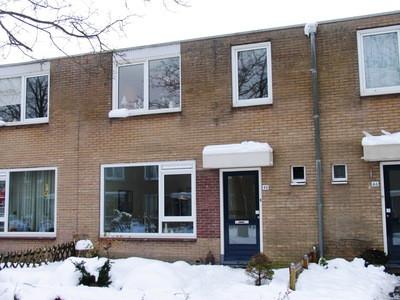 Siti and Benny's house in Hoogezand

Siti followed the Dutch integration course to learn the language and culture of the Netherlands and at the same time she got pregnant. The next years she entered the school for Social Pedagogical Worker. She finished her school in 2 years and then started looking for a job as a teacher in a playgroup or kindergarten.  It was not easy because she had to be able to speak Dutch fluently since the work involves taking care of and educating children. She kept going with job applications and eventually was accepted. She was very happy and last year even got a contract as a permanent worker!

At home I try to speak Indonesian with my son and Dutch with my partner.

Siti: “Basically I am a serious person so I was looking for a partner who was the opposite of me in character. I have found that with Benny. He is easy going and funny. And physically I like a guy who is tall and big because I am so tiny and Benny has it all.

When asked for tips for other cross-cultural couples, it is easy to see that Siti is fully adapted to Dutch life:

“Just try to enjoy living and being healthy. You don’t always have to agree with each other. Sometimes you have to give each other space…it’s give and take.”