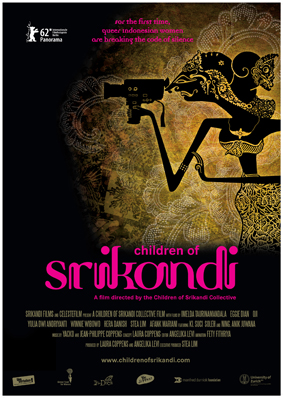 Children of Srikandi: The First Indonesian Docu about Queer Women

For the first time in the history of Indonesian cinema, queer female filmmakers are breaking the code of silence. Eight Indonesian women, all lesbian, had their coming out on the big screen, as they produced a documentary together about themselves: ‘Children of Srikandi’.

This is the first documentary about queer women in Indonesia; unique in this country with the largest Muslim population. The film is inspired by the mythological figure Srikandi from the Hindu epic Mahabharata. In traditional Javanese shadow puppet theater (wayang kulit), Srikandi signifies a strong and brave character who is neither woman nor man. Srikandi is often depicted as a female warrior.

The documentary consists of eight stories based on the lives of eight lesbian women in Indonesia. They have directed, filmed and acted in the film. Children of Srikandi was recently featured at the CinemAsia Festival recently held in Amsterdam, Holland. The film had its world premiere earlier this year in Berlin, Germany, at the Berlin International Film Festival .

The whole project started of two years ago as a workshop, led by Berlin based filmmaker Angelika Levi and Laura Coppens, visual anthropologist and documentary filmmaker. ‘We wanted to make a documentary about being queer in Indonesia’, says Coppens. ‘Because usually films about this subject are made by gay guys or heterosexual directors.’ 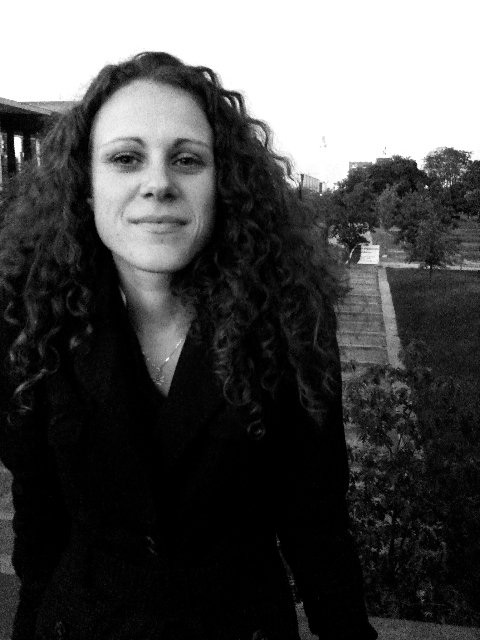 Laura Coppens (Germany) is a PhD candidate writing a thesis on queer women in Indonesia. Besides that, she is involved in several film festivals and since 2007 she is the head of the South East Asian section and the Queer section of the Asian Hot Shots Filmfestival in Berlin. ‘That’s why I attended the Q! Filmfestival in Jakarta in 2009 on invitation of the director John Badalu. There I got the idea to do this workshop. Eight women applied from Jakarta, Yogyakarta and Bandung, from different social and religious backgrounds. With the help of In-docs, a Jakarta based organization that sets up documentary workshops to support local talent, we worked on all the aspects of making a film on a daily basis for 5 weeks.’

Lesbian women, as well as gays and transvestites, face intolerance and violence coming from religious fundamentalist groups like FPI (Islamic Defenders Front). These groups even demanded cancellation of festivals like the Q!Film Festival in Jakarta in 2010. Coppens: ‘To be able to come out for your true identity depends for the most part on your status and financial situation. Some have to escape their villages in the countryside to move to big cities like Surabaya or Jakarta, but some families ‘tolerate’ it. Besides, in Indonesia there is a golden rule: if you don’t talk about a certain topic, it doesn’t exist.’

If it's not talked about, it doesn't exist in Indonesia...

With this first documentary about lesbian women in Indonesia they show the world that they do exist. And these are thrilling times because the premiere in Indonesia will be in Jakarta at the next Q! Festival in September. Meanwhile the film will be screened at LGBT (lesbian, gay, bisexual, transgender) filmfestivals in Tel Aviv and San Fransisco. Coppens: ‘We want to show the film in a safe environment and some of the women want to use it in community outreach programs in Indonesia. They want to show it as part of educational programs to explain to people what it is to be a lesbian in Indonesia.’

Read more about the film and the cast on the website of Srikandi.