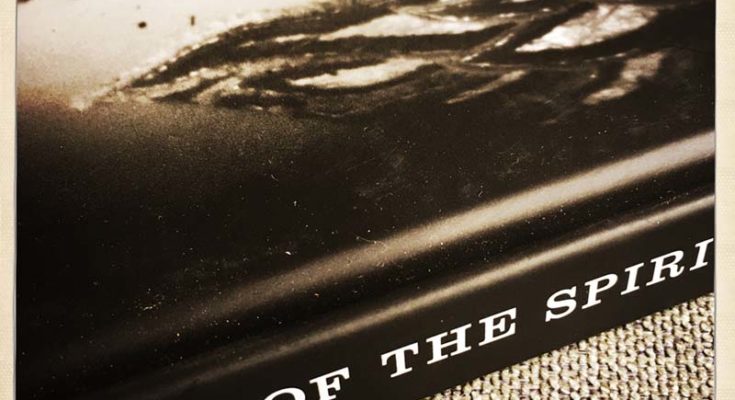 Bali. Island of the Spirits 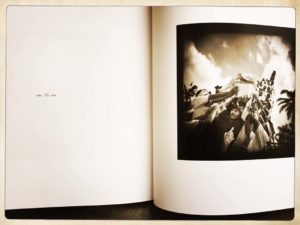 Ghosts hover everywhere on Bali. At least that is what the inhabitants of this Indonesian island believe, who see their lives as connected with an ‘other world.’ Balinese spiritual culture, a mixture of Hinduism, animism and Islam, was one of the last in the world to have developed in all isolation. Because of that, centuries-old ceremonies and rituals survive down to this day. International award-winning photographer, John Stanmeyer, spent five years creating this reportage whilst using a camera known as a Holga. His photographs appear to have been made decades ago, stressing the historicity of the spiritual culture on Bali in deeply-layered ways never seen on Balinese culture.