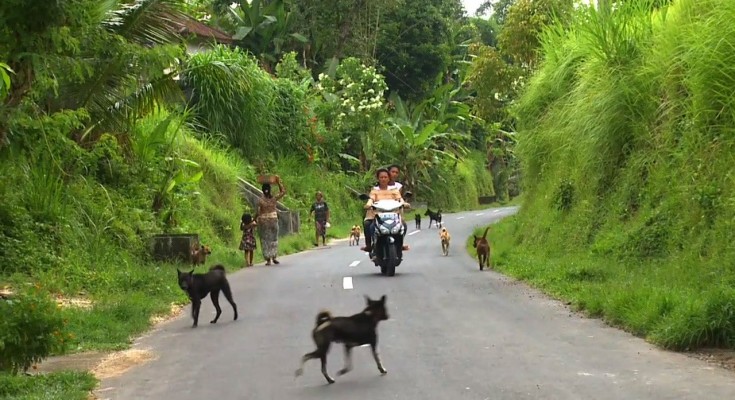 Bali: Island of the Dogs

First time visitors to Bali are often astonished by the amount of dogs on the island. With the slogan ‘Bali: Island of the Gods’ still freshly in their minds they are confronted by the other inhabitants of paradise: hoards of diseased and scavenging dogs. 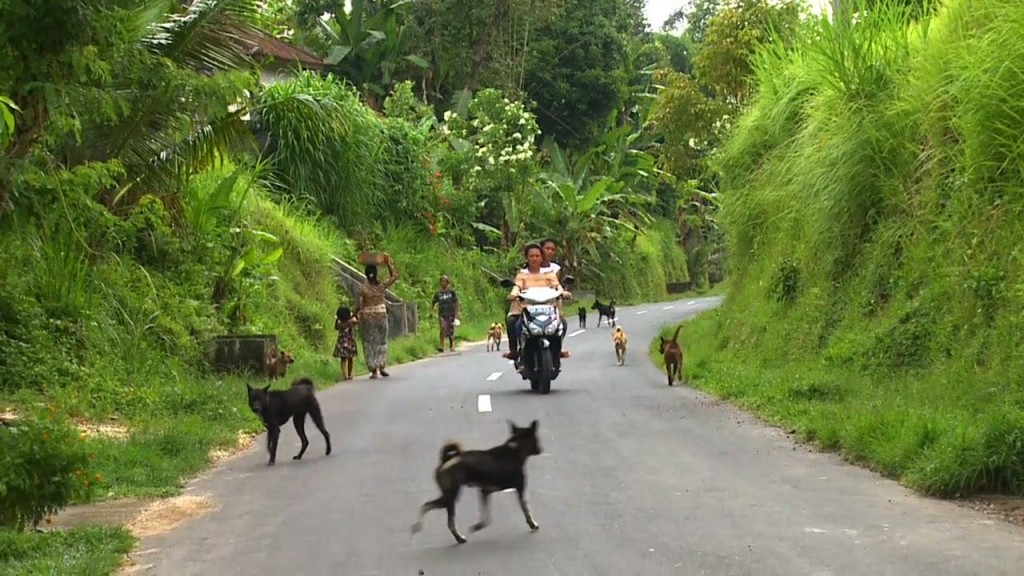 Bali, a playground for dogs, By: Lawrence Blair

But who would have thought that these dogs carry the richest pool of genetic diversity of all ‘dogdom’?’ Internationally acclaimed filmmaker and Bali resident Lawrence Blair and director Dean Allan Tolhurst reveal an unknown story in their latest documentary: ‘Bali, Island of the Dogs’.

See the trailer of this documentary here: 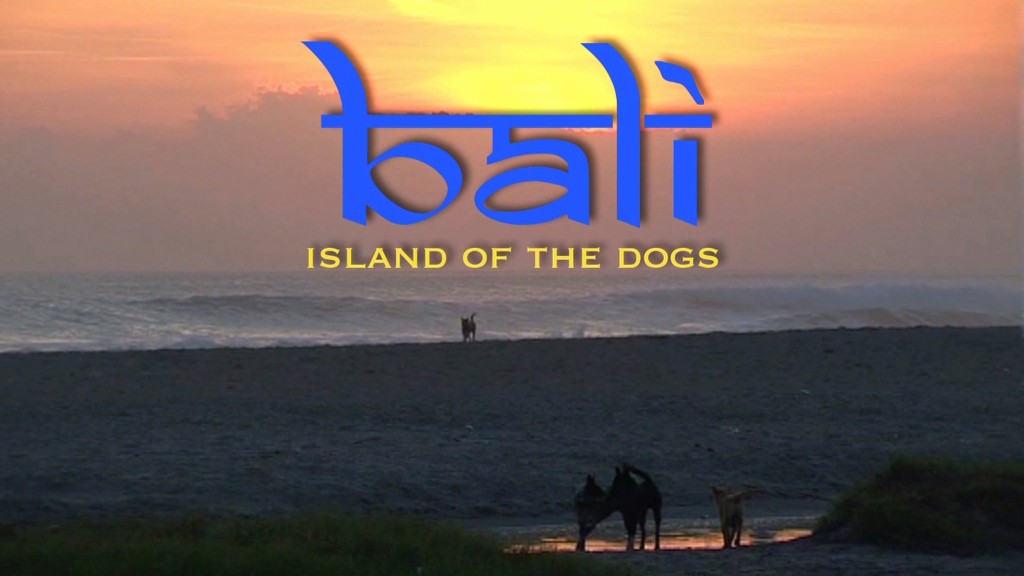 Bali, Island of the Dogs

When Bali was rediscovered in the 1920s and ‘30s by artists and intellectuals like Walter Spies, Charlie Chaplin and Margaret Mead they called it the ‘Island of the Gods’. An expression gratefully adopted by the tourism industry decades later. The movie however begins with a quote by Mexican ethnologist Miguel Covarrubias in 1933: ‘Bali would not be paradise without the dogs’.

Lawrence Blair, the anthropologist and well known for his series of documentaries which explore Indonesia, titled ‘Ring of Fire’ says: ‘For thousands of years the dogs have lived in semi-wild packs embodying, according to Balinese belief, the demonic, dark side of life. They are sacrificed, sometimes eaten in rural warungs and are fair game on the roads. It’s completely opposite to how we see dogs in the West as man’s best friend. So this film is a way of exploring Balinese culture.’ 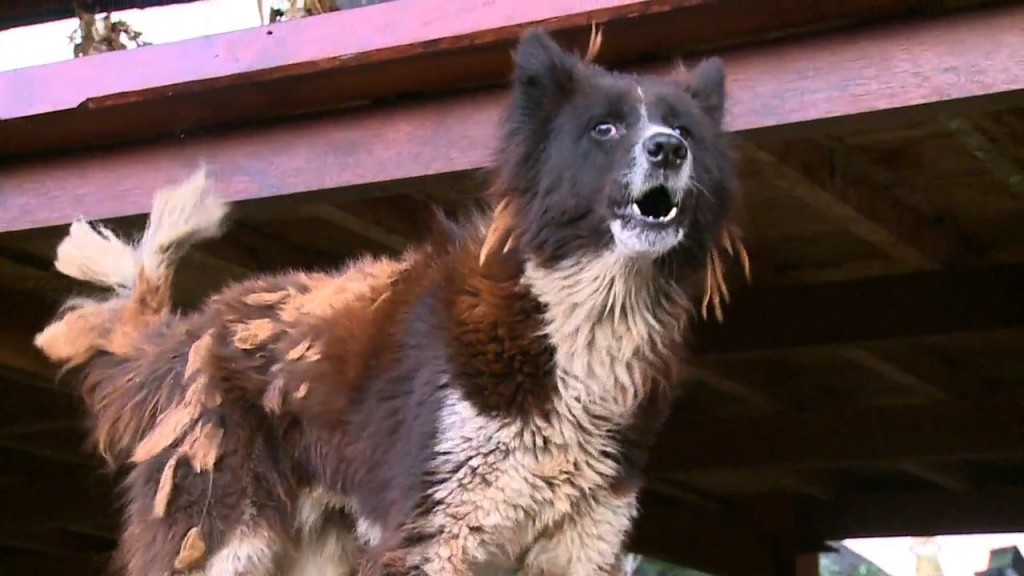 A strong look, By: Lawrence Blair

In the documentary a Balinese high priest from Besakih temple complex on the slopes of Mount Agung, where thousands of dogs live, is quoted as saying: ‘From ancient times until now the dogs and the people of Bali are life partners.’ About 500.000 of them, one to every six people, have been roaming the island for over 2000 years living by their own laws. With their short hair, erect ears and semi or tightly curved tails they appear in black, white, brown or a variation of these colors. The solid brown dog is relatively rare and is sought after for sacrifice at certain ceremonies.

Barking Mad? Rabies and the massacre of Balinese dogs

As soon as rabies arrived on the island in 2008 the dogs had nowhere to run. Ever since the 1930s, when the disease appeared on neighboring islands, the arrival of outside dogs to Bali was forbidden. But in 2004 the law was revoked and foreign dogs started to come in. The government responded to rabies with a massive campaign to eliminate all the dogs in an effort to conquer the disease. It produced the opposite of the desired effects according to Blair:

A terrible massacre began. In three months 14.000 dogs were killed, but rabies still spread. More than 100 people had died and an exploding rat population destroyed the rice fields.’

The dog welfare organization BAWA initiated an international conference on rabies last year with local government officials and experts from the World Health Organization. The expert’s advise: ‘Vaccinating at least 70 percent of the dogs, consistently for a number of years, is the only cure. Killing dogs has nowhere in the world solved the problem.’ 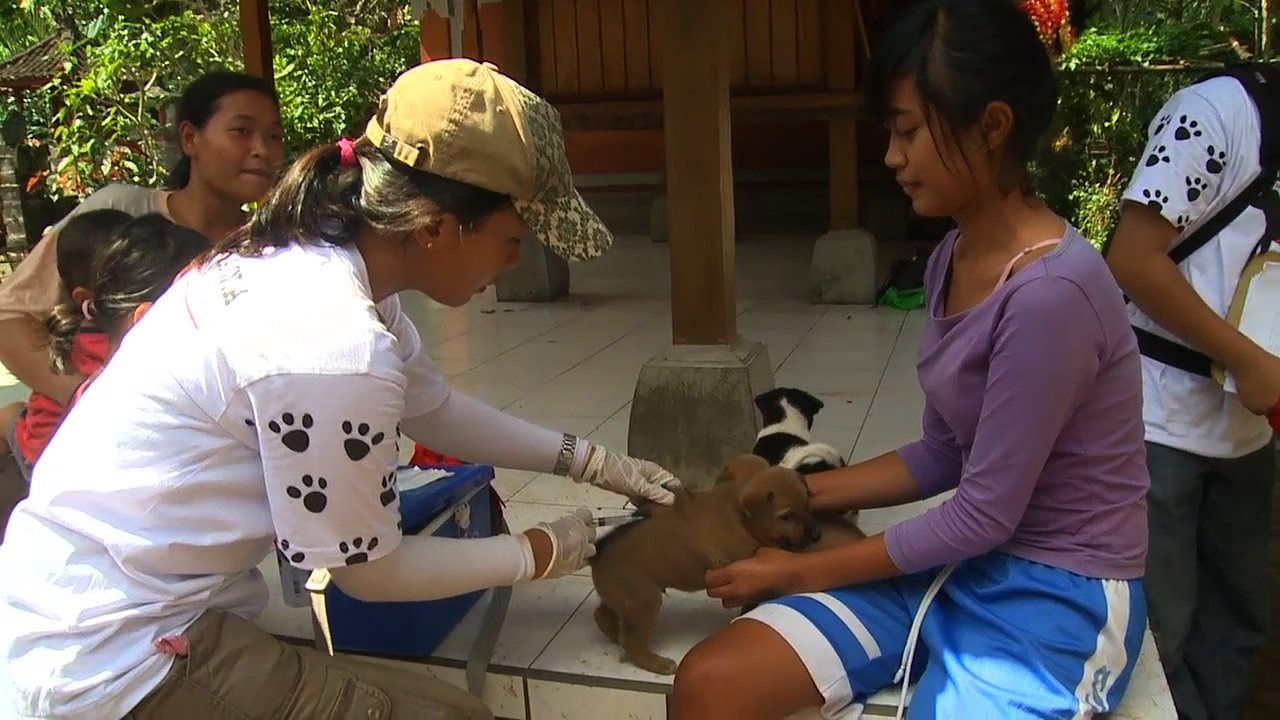 Vaccinating the dogs instead of killing them, By: Lawrence Blair

Unity in Diversity (amongst dogs that is…)

Blair states that: ‘The expert’s advice was counterintuitive. So they kept on culling them and anyway the tourist industry considered the dogs as an open wound in the island paradise. BAWA on the other hand is vaccinating as many dogs as possible.’ Blair also asks: ‘If we cannot live together with dogs, our closest of natural companions, what hope is there with nature itself? And if we destroy all the dogs: who cares?’ The answer is surprising. 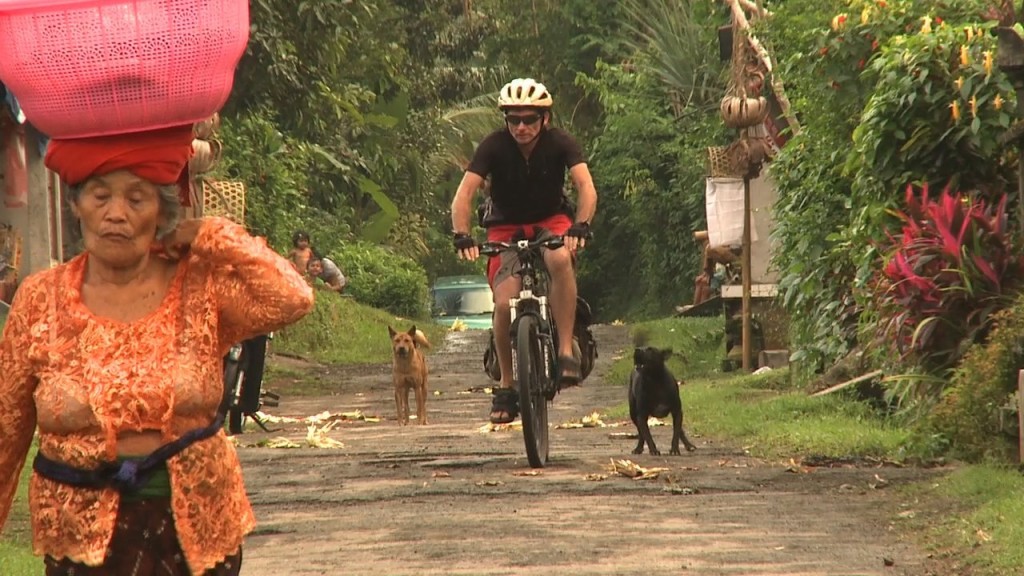 Watch your ankles, By: Lawrence Blair

It turns out that Bali’s dogs are the richest pool of genetic diversity of all dogs in the world. The two types of Balinese dogs, the Balinese street dog and the Highland Kintamani, have been living on the island, virtually unaltered, for at least five thousand years. Whereas our ‘breed’ dogs are only a couple of centuries old. Genetic research further reveals that their ancestry can be traced back some 15.000 years to before the last Ice Age. Dr. Pederson from the Veterinary Genetics Laboratory at U.C Davis, California: ‘The true pure breeds are these indigenous Bali-dogs. Their lineage goes all the way back to the first proto-dog that evolved from the wolves. Their genes are highly valuable for further research as they are a window on the ancestral dog.’

After several years of trying to eradicate rabies on Bali by prioritizing the massacre of tens of thousands of dogs; rabies and human deaths have only increased. Now there is a concerted effort to follow the World Health Organization’s advice and to vaccinate them instead. This is slowly bearing fruit and it looks as if Bali’s dogs are not yet destined for extinction. Blair’s film shows us how difficult it can be for the logic of science to overcome the power of tradition.