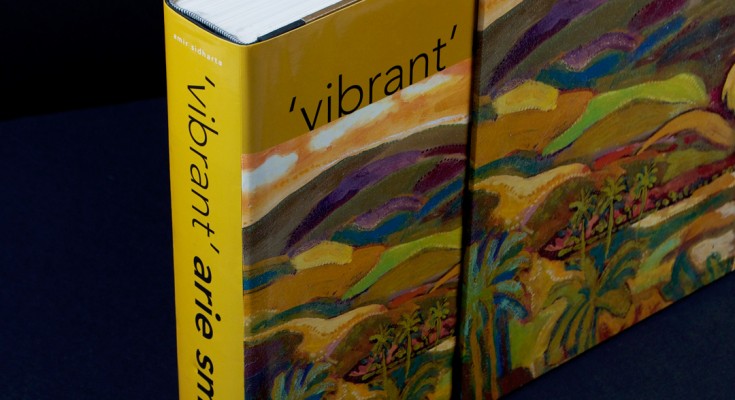 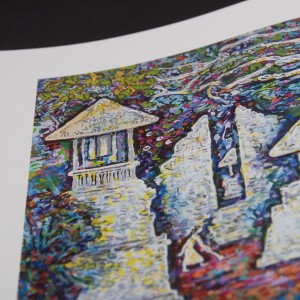 A seminal works on one of Indonesia’s major artists. The Dutch-born artist Arie Smit (1916–2016) first arrived in Batavia in 1938 prior to moving to Bali which consumed the remainder of his life. This special, limited, artist-signed and numbered book, is a richly illustrated homage to the eldest and last generation of foreign (Dutch) painters working in pre- and past world war Bali, who, amongst others, founded the “Young Artists” (on Bali); following the inspiration established by Walter Spies, Willem G. Hofker, Rudolf Bonnet, Auke Sonnega, Theo Meier, Mario Blanco (et.al.) offers a comprehensive view of the artist’s vibrant life and career which inspired several generations of young Balinese artists, who have gone on to form important style movements. A must for every collector and devotee to foreign painting in the Dutch East Indies/Indonesia. The book is signed and numbered by Arie Smit.