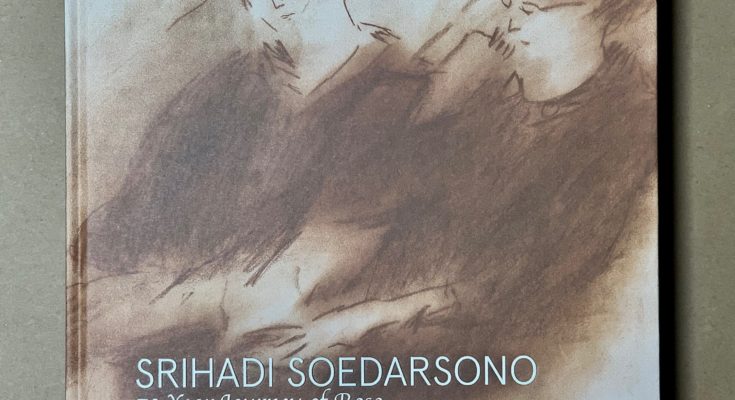 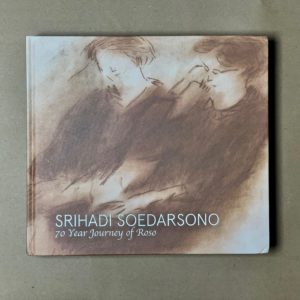 Srihadi Soedarsono (Born Solo, 4 December 1931) is not only an important figure in the development of Indonesia’s modern art history, but also made significant contributions to the independence struggle for the Republic of Indonesia, and pioneered tertiary art education in Indonesia. Known as a prominent painter in Indonesia, Srihadi’s private collection of his works in paper include sketches, drawings and watercolours, recording his artistic development. Through these works we are invited to follow Srihadi’s journey in honing his ‘roso’. For Srihadi, roso was a device for understanding reality through appreciation, and a device to control his own awareness of his process, intuitive as well as logical and systematic.

This book attempts to reveal another dimension to Srihadi Soedarsono, which is reflected in his sketches, drawings and watercolours. His long artistic journey eventually also became a spiritual journey, a search for harmony which encompassed the physical and metaphysical worlds. Srihadi’s works on paper, which are the main focus of the discussion in this book, are an invaluable asset and an important part of the span of Indonesian art history.
www.afterhoursbooks.com
TAGArt Srihadi Soedarsono
Previous Post India
Next Post Batik Indonesia: Sepilihan Koleksi Batik Kartini Muljadi